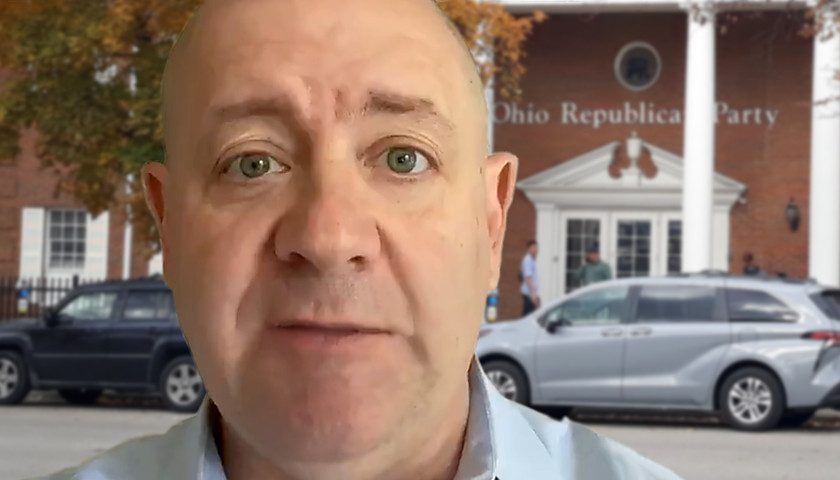 The chairman of the Ohio Republican Party sent a Nov. 30 open letter addressed to “Interested Parties,” denouncing State Central Committeeman Mark A. Bainbridge for his criticism of how party finances are handled.

“Quite simply, Mark is making crazy accusations of fiscal malfeasance to damage the State Central Committee,” said Robert A. Paduchik, who took over the party’s reins in February, succeeding Jane E. Timken, now a candidate for the GOP nomination for U.S. Senate. 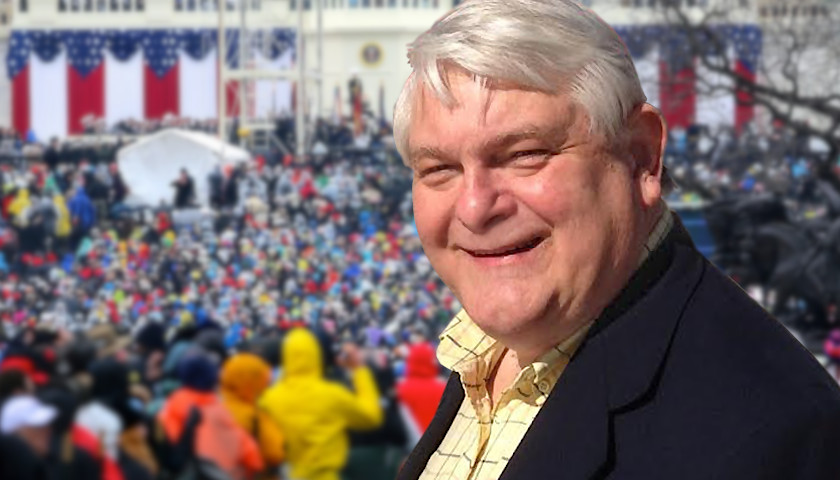