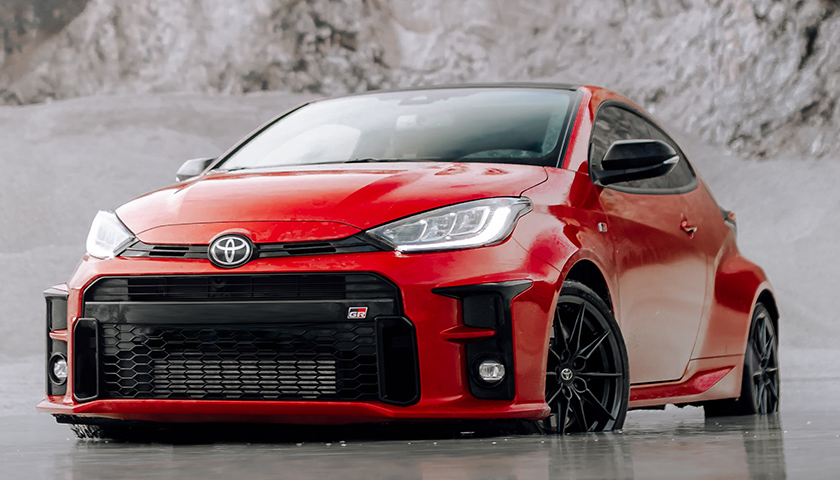 Toyota announced Thursday that it will stop donating to Republicans who objected to certifying President Joe Biden’s victory in January.

The company said in a statement, first reported by The Detroit News, that its previous donations to Republican election objectors “troubled some stakeholders.”

The statement comes two weeks after an Axios report revealed that the Japanese automaker’s corporate PAC donated more to Republicans who contested Biden’s victory than any other company, doing so by a significant amount. It donated $55,000 to 37 objectors, over $25,000 more than any other corporation. 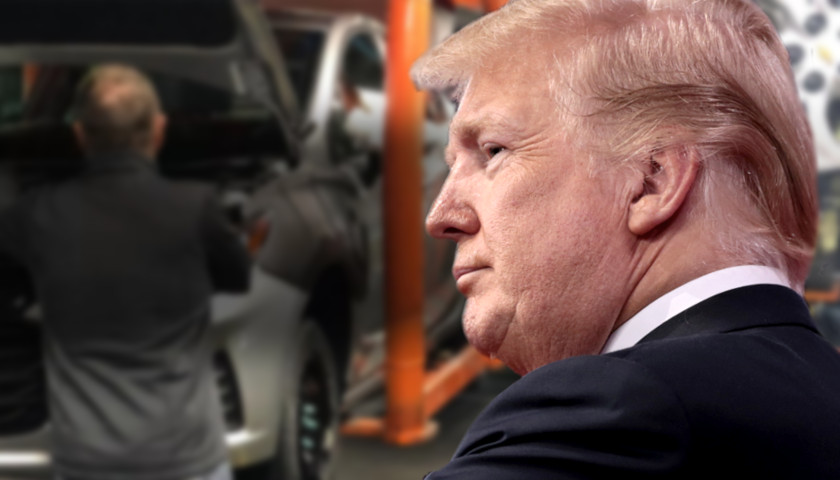 In a series of tweets from Saturday to Sunday, President Donald Trump made it clear that he was aggressively advocating for the reopening of the Lordstown Assembly Complex in Ohio. Because the economy is so good, General Motors must get their Lordstown, Ohio, plant open, maybe in a different form or…