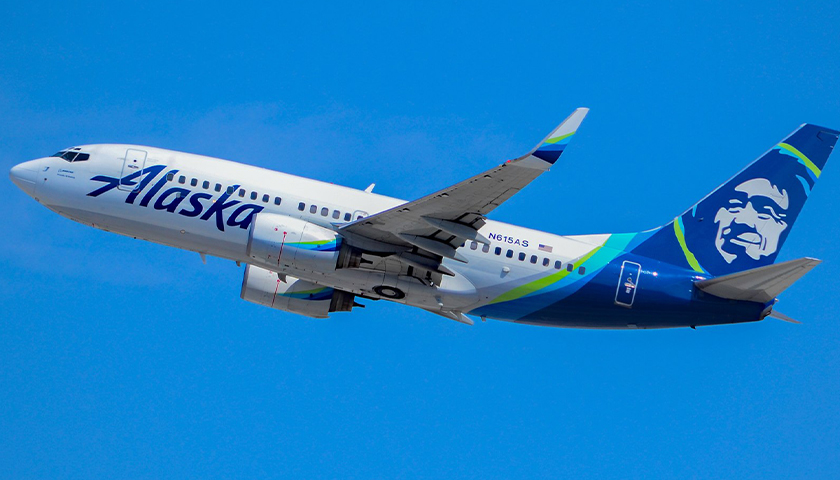 Alaska Airlines fired flight attendants for questioning its support of a proposed federal law that would open women’s spaces to biological males, according to complaints filed with the U.S. Equal Employment Opportunity Commission (EEOC).

Their union, the Association of Flight Attendants-CWA, allegedly refused to defend their Title VII employment rights against religious discrimination during the proceeding and “disparaged” the employees’ Christian beliefs.

The Seattle-based air carrier, which once decorated a plane with the logo of Nirvana’s first music label Sub Pop, did not respond to queries from Just the News about the allegations and why employees shouldn’t fear official retaliation for expressing their views. 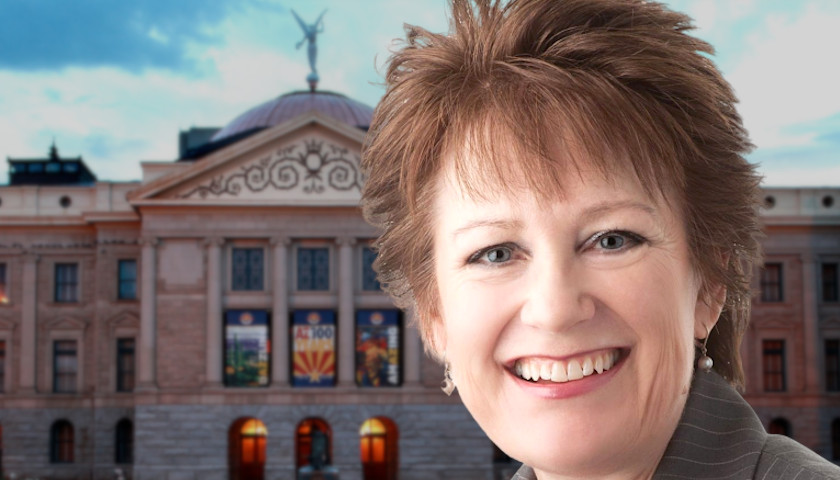 The Arizona House Republicans approved a bill to ban transgender women, those born as biological males, from competing in women’s sports.

Rep. Nancy Barto, a Phoenix Republican, is the sponsor of the Save Women’s Sports Act which prevents transgender women from participating in women’s sports because of the inherent biology of  “chromosomal” and “hormonal” differences between males and females.