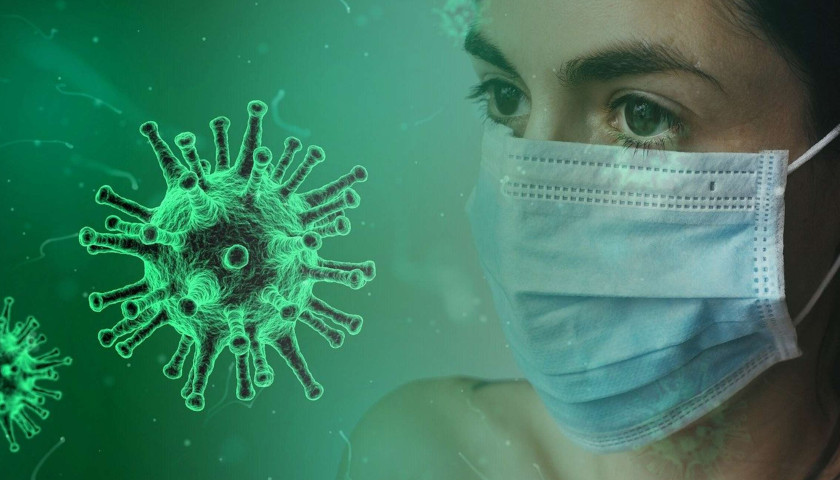 Since March, when U.S. policy makers implemented restrictive policies to limit the spread of the coronavirus, government agencies have collected data and reported their findings, which have significantly varied over time. As the data comes in, agencies have amended their guidelines, often to the frustration of policy makers and media critics.

Initially, the Centers for Disease Control argued that the coronavirus could be spread via surface-based transmission. It has since changed its position on this after scientific studies have shown the opposite. It recently stated that doorknobs and other commonly touched surfaces are not consistent with transmission. Rather, spread of the virus is believed to be mostly through droplets from respiratory exchanges, it states in its revised guidelines.