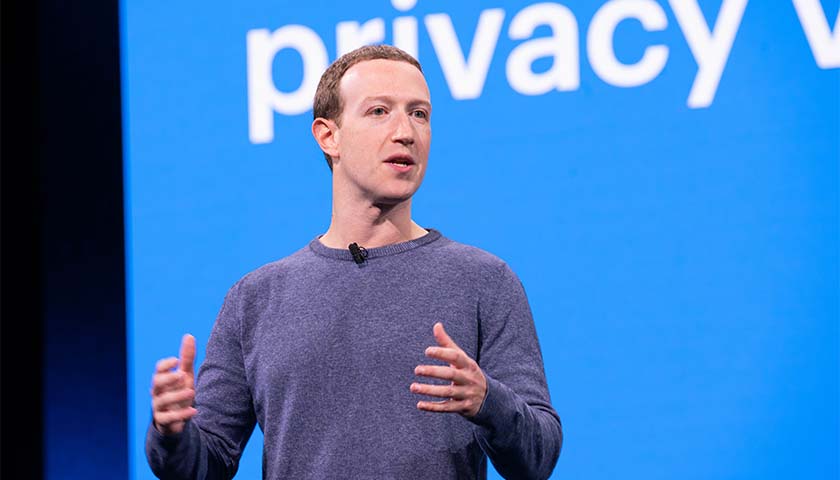 There is growing bipartisan concern over the power Silicon Valley’s oligopolies wield over American society. Amazon alone controls 72% of U.S. adult book sales, Airbnb accounts for a fifth of domestic lodging expenditures and Facebook accounts for almost three-quarters of social media visits. Just two companies, Apple and Google, act as gatekeepers to 99% of smartphones, while two others, Uber and Lyft, control 98% of the ride-share market in the U.S. Yet, for government to take robust antitrust action against Silicon Valley requires the kind of data it currently lacks: documenting the harm this market consolidation inflicts on consumers. A new RealClearFoundation report offers a look at how amending Section 230 of the Communications Decency Act to require platform transparency could aid such antitrust efforts.

When it comes to Silicon Valley’s social media platforms, they have long argued that antitrust laws don’t apply to them because their services are provided free of charge. In reality, users do pay for their services: with their data rather than their money. Companies today harvest vast amounts of private information about their users every day, using that data to invisibly nudge their users toward purchases and consuming ads, or the companies simply sell that data outright. 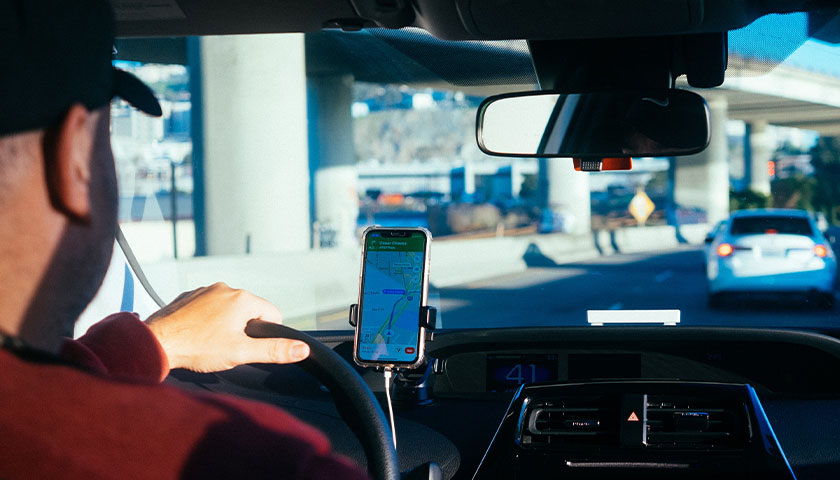 Lyft reported 1,807 sexual assaults in 2019 in its first-ever safety report, released Thursday. The release mentioned that in 2019 the company received 156 reports of rape and 114 reports of attempted rape.

From 2017 to 2019, rape was reported in about one in 5 million Lyft rides, according to the release. There were 4,158 total reports of sexual assault in Lyft rides during those years. 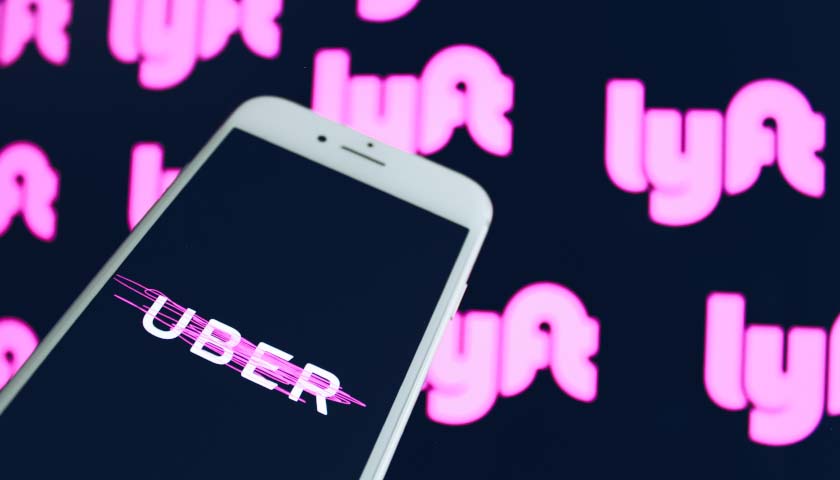 The “Texas Heartbeat Act” enacted May 19, prohibits abortions after the unborn baby’s heartbeat is detectable, with exceptions for medical emergencies. The law includes a provision providing a civil cause of action to sue a person who “knowingly engages in conduct that aids or abets the performance or inducement of an abortion,” and may result in a plaintiff receiving $10,000 or more for each abortion found to be in violation of the law. 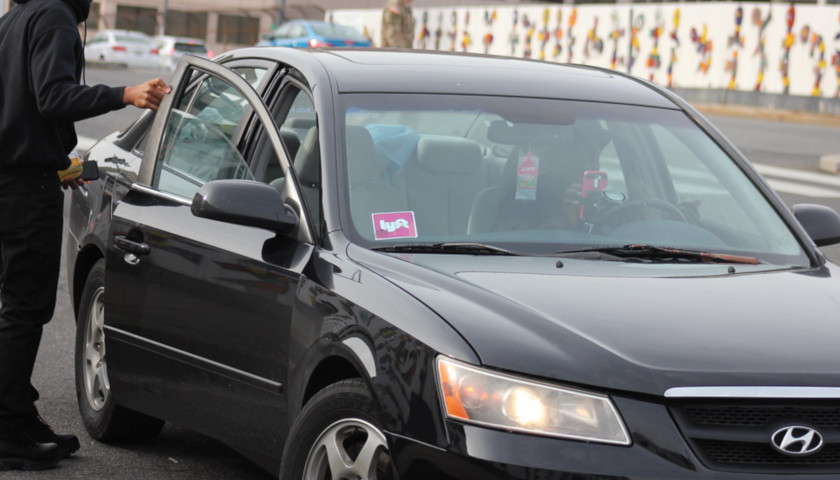 Ride-share companies like Uber and Lyft have been using incentives to make the gig economy more attractive in an attempt to recruit drivers as a shortage of drivers pushes prices up, The Wall Street Journal reported.

Incentives for drivers to return are an attempt to rectify rising fare prices and a lack of drivers in the market, but the labor scarcity isn’t supposed to end soon, the WSJ reported. Long term solutions might be needed in the gig-economy as a result.

“This is a moment of deep introspection and reflection for a company like ours to pause and say, ‘How do we make the proposition for drivers more attractive longer term?” Carrol Chang, Uber’s chief of driver operations for the U.S. and Canada told the WSJ. “It is absolutely a reckoning.” 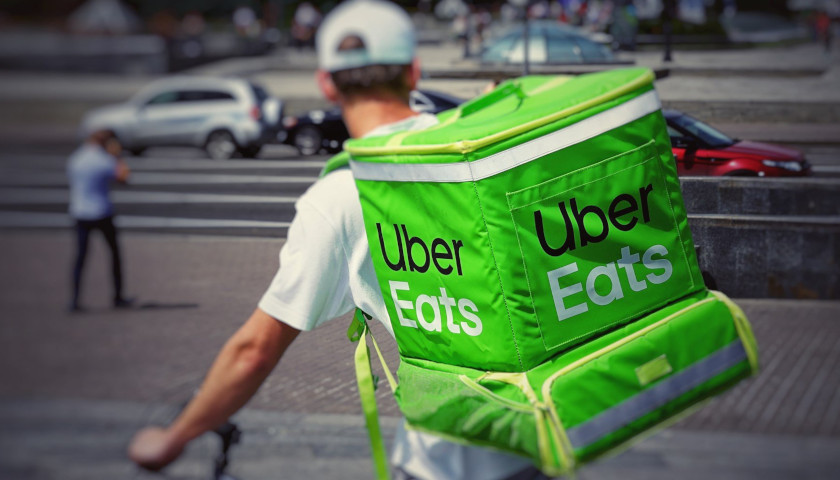 California may have just passed a death sentence on the gig economy. 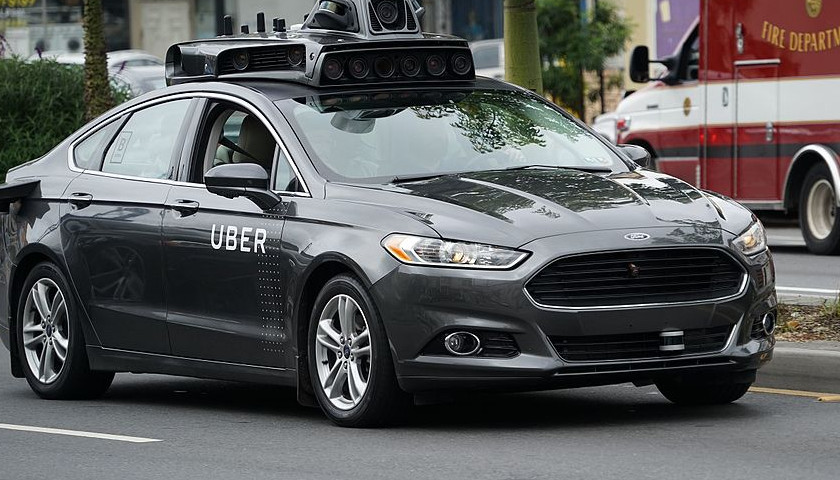 Uber, Lyft and DoorDash are prepared to spend a collective $90 million against a bill that would recognize their drivers as employees rather than independent contractors, the Associated Press reported Thursday. 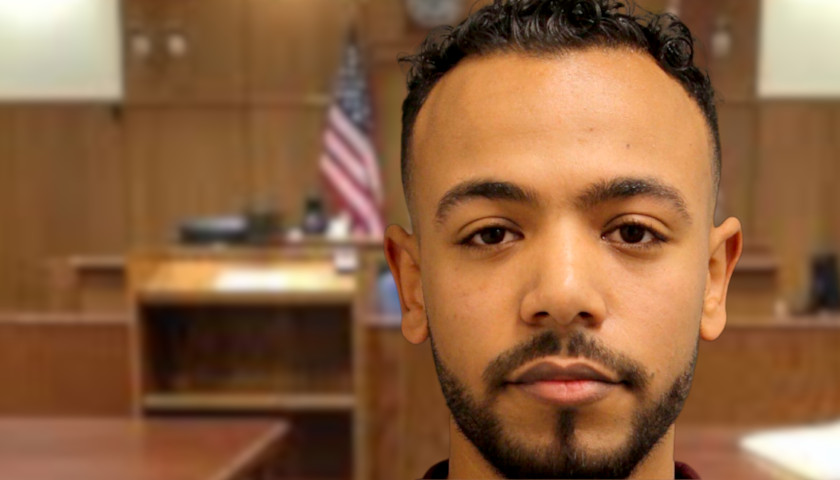 A 27-year-old Uber driver was convicted Thursday of raping an intoxicated woman, and will likely be deported back to his home country of Egypt. 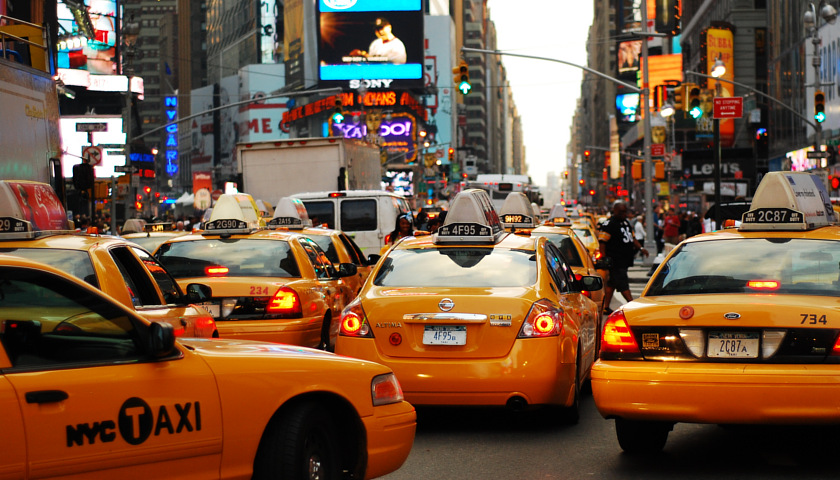 by Jason Snead   At 5 o’clock on Aug. 14, New York City turned its clocks back to the 1930s. The Taxi and Limousine Commission officially stopped issuing licenses to most for-hire vehicles, effectively declaring war on Uber and Lyft in an effort to protect taxis from competition. This is the… 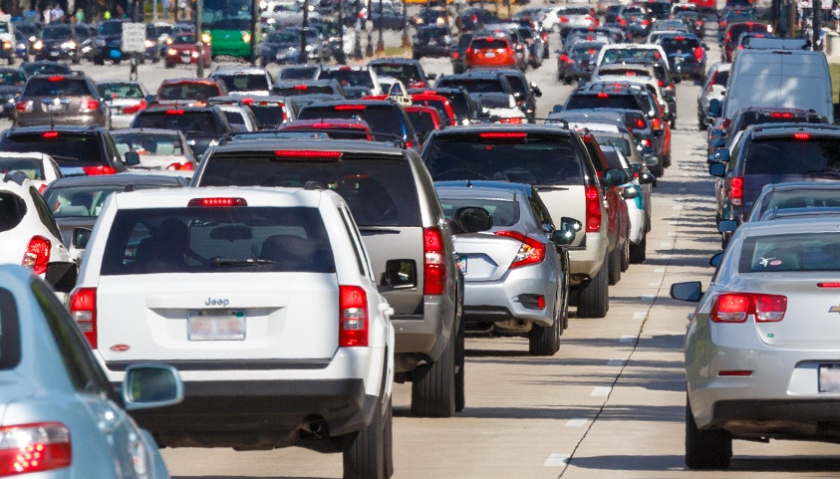 Conservative think tank Beacon Center of Tennessee has created a transit plan for Nashville that it says would serve all drivers in the near future while not raising taxes or requiring a referendum. The plan is available here. “Proponents of the Let’s Move Nashville light-rail plan argued that an alternative…