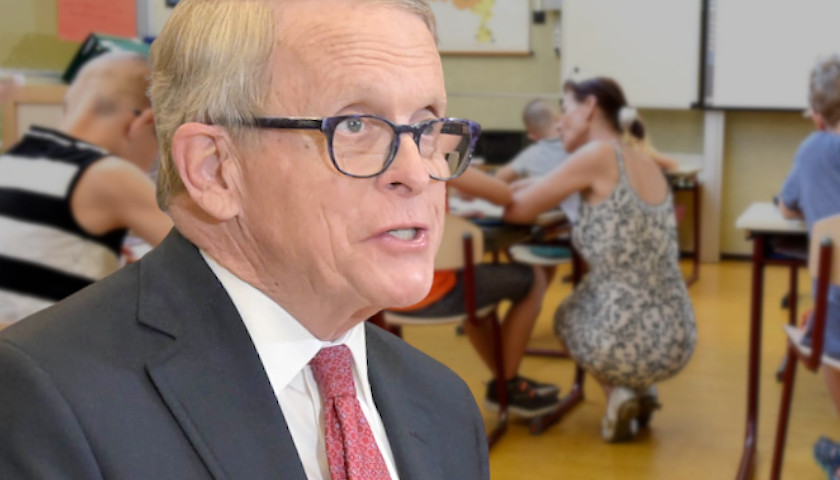 Ohio schools will receive $100 million in total to purchase security equipment as part of the next round of K-12 School Safety Grants, Gov. Mike DeWine (R) wrote to superintendents on Friday.

The allocations, which come as a part of the state’s capital budget bill that DeWine signed into law last week, will go toward purchases such as outdoor lighting, facility-mapping software, school-radio systems, door-locking technology and visitor-badge systems. The Ohio School Safety Center in Columbus is now drafting the application for schools to access this money and expects to soon start the application process.

The Uvalde school district police chief has not responded for days to the Texas Department of Public Safety regarding a follow-up interview request following the elementary school shooting last week that left 19 children dead. 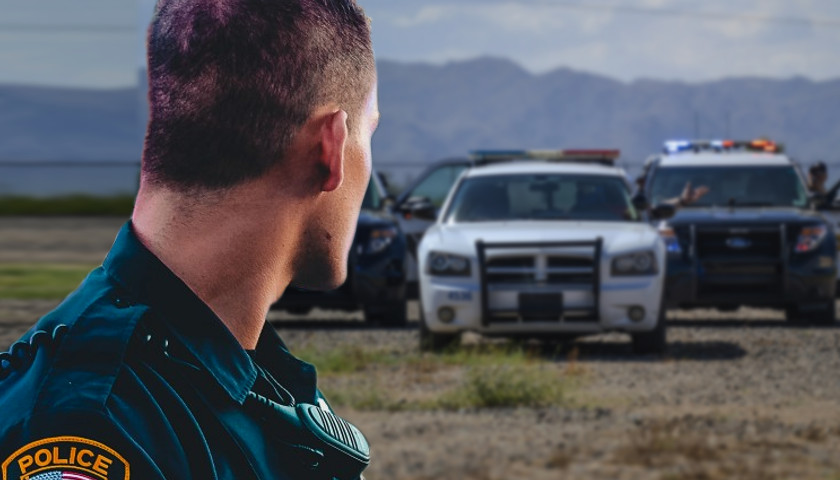 The May 24 massacre in Uvalde, Texas outrages the conscience, though not for the facile and stupid reasons spewed by every prominent Democratic Party politician, half-witted newspaper columnist, and vapid television talking-head.

Liberals and other simpering dunderheads make fetishes of objects, focusing on the tool rather than the tool’s misuser. “Nobody needs an AR-15,” goes the refrain, when need has nothing and right has everything to do with it. “But the tool is so easy to misuse and abuse!” comes the ovine rebuttal, when we know as a matter of fact the tool is used in a small fraction of violent crimes. 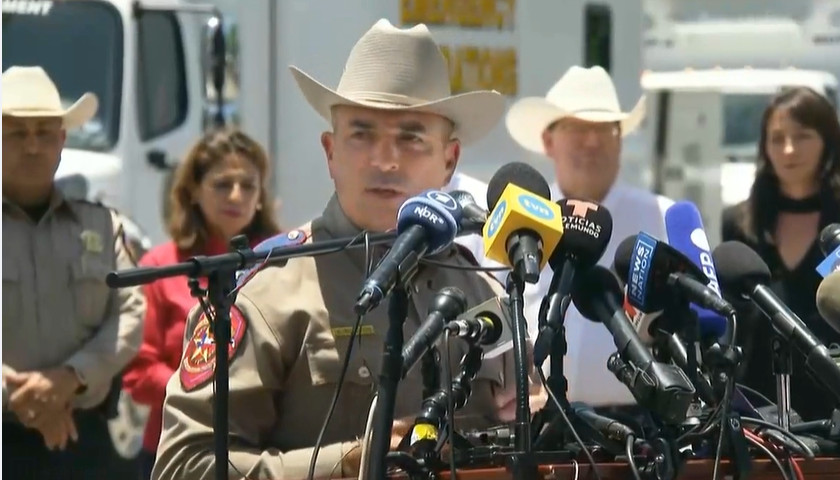 The director of the southern section of the Texas Department of Public Safety cut short his Thursday press conference as reporters shouted questions at him about why local law enforcement was ineffective for the hour after Tuesday’s spree shooting at Uvalde’s Robb Elementary School as gunshot victims languished inside. The crisis ended when Border Patrol Tactical officers arrived, engaged shooter Salvador Ramos, and killed him. 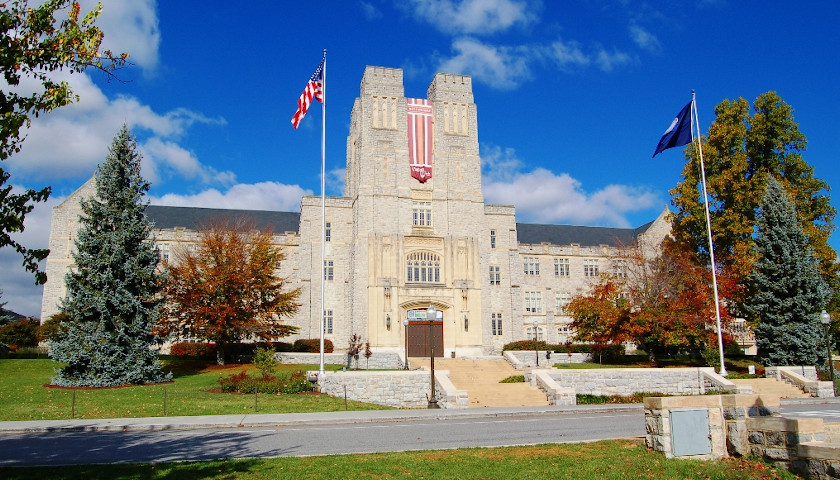 After 32 people were killed 15 years ago in a shooting at Virginia Tech, many state and federal safety recommendations were made, but not all were implemented. 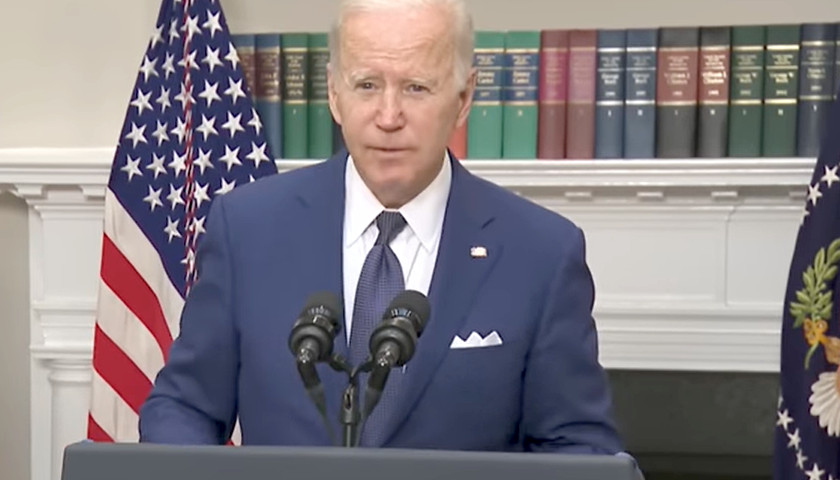 There are few words available to describe the shock and loathing in the wake of the murder of innocent children. The tragedy at Robb Elementary School in Uvalde, Texas crystallizes these feelings as people seek to grapple with what went so wrong with an eighteen-year-old that he would choose to murder children, an adult in the school as well as shot his own grandmother before traveling to the school.