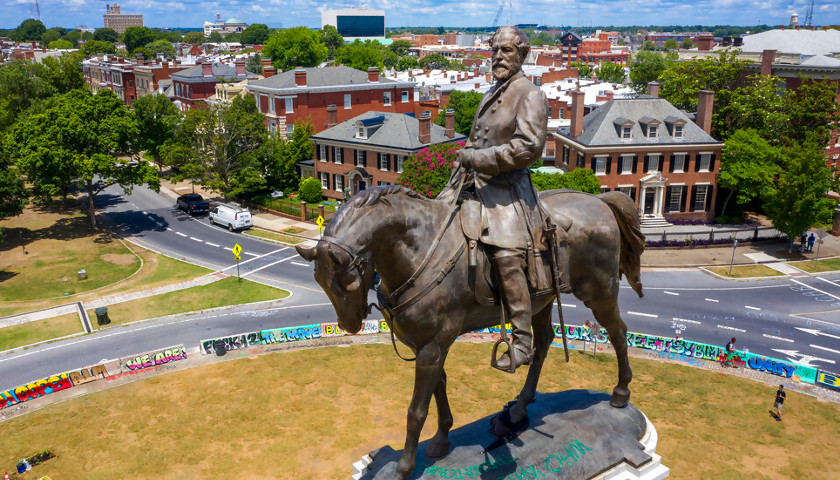 A judge heard arguments Tuesday but did not immediately rule on whether to dismiss a lawsuit challenging Virginia Gov. Ralph Northam’s plans to remove an enormous statue of Confederate Gen. Robert E. Lee along Richmond’s famed Monument Avenue.

An injunction issued in the lawsuit currently prevents Northam’s administration from moving forward with plans announced after the death of George Floyd to take down the bronze equestrian statue of Lee. The figure erected in 1890 is now one of the country’s most prominent tributes to the Confederacy.