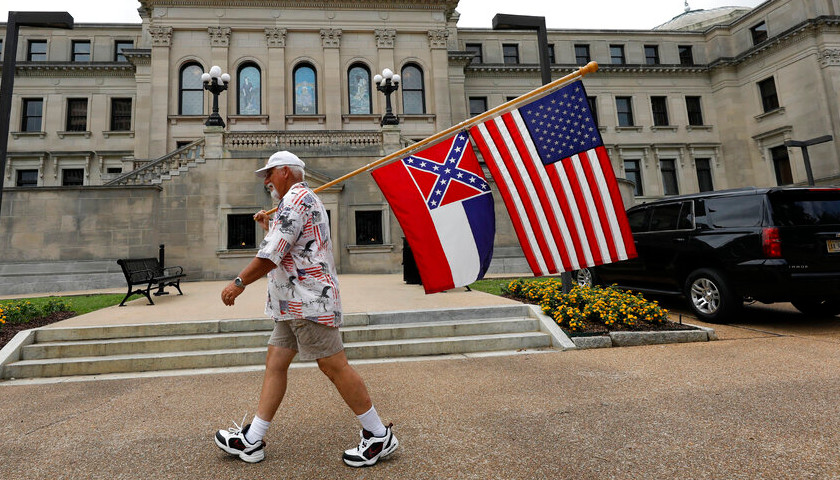 Mississippi is on the verge of changing its state flag to erase a Confederate battle emblem that in recent years has become broadly condemned as virulently racist.

The flag’s supporters resisted efforts to change it for decades, but rapid developments in recent weeks have changed dynamics on this issue in the tradition-bound state.

As protests against racial injustice recently spread across the U.S., including Mississippi, leaders from business, religion, education and sports have spoken forcefully against the state flag. They have urged legislators to ditch the 126-year-old banner for one that better reflects the diversity of a state with a 38% Black population.