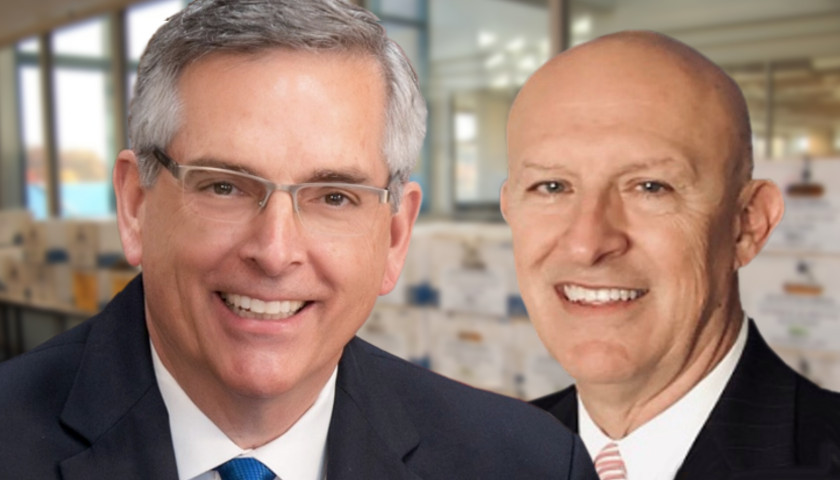 Georgia Secretary of State Brad Raffensperger is not responding to questions about major flaws in his office’s “audit” of Cobb County absentee ballot envelope signatures counted in the November 3 presidential election, the results of which were announced in a press release last week.

Raffensperger and Gov. Brian Kemp, both Republicans, have certified that former Vice President Joe Biden secured a razor thin margin of victory of 11,779 votes in Georgia in the November 3 election, despite numerous lawsuits alleging significant irregularities in that election.