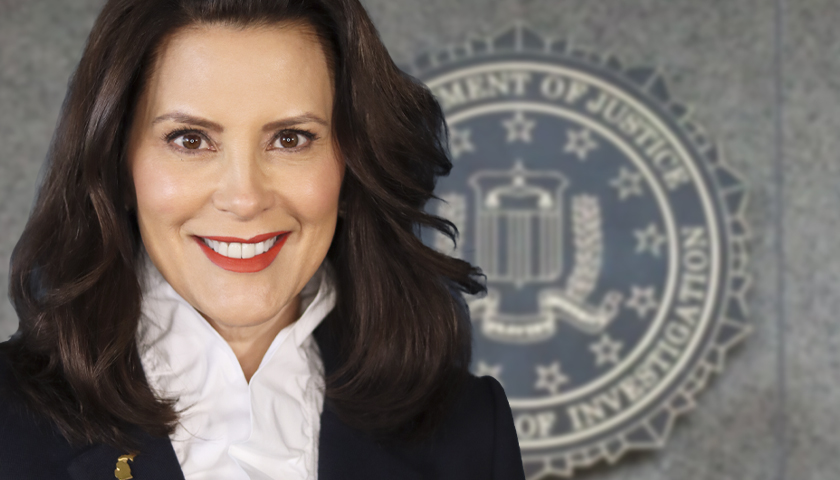 The media went wild last week after Joe Biden’s Justice Department finally produced a criminal indictment to support the claim that January 6 was an “insurrection” planned by militiamen loyal to Donald Trump: Eleven members of the Oath Keepers, including its founder, Stewart Rhodes, face the rarely used charge of seditious conspiracy for their brief and nonviolent involvement at the Capitol protest that day.

Journalists luxuriated in the news, jeering those of us who had correctly noted that the Justice Department had failed to charge anyone with insurrection or sedition for more than a year.

But the press does not share the same zeal in covering another politically charged investigation: the imploding criminal case against five men accused of plotting to kidnap Michigan Governor Gretchen Whitmer in 2020. The kidnapping narrative shares many similarities with their preferred telling of January 6, not the least of which is that alleged militias incited by Trump attempted to carry out a domestic terror attack. 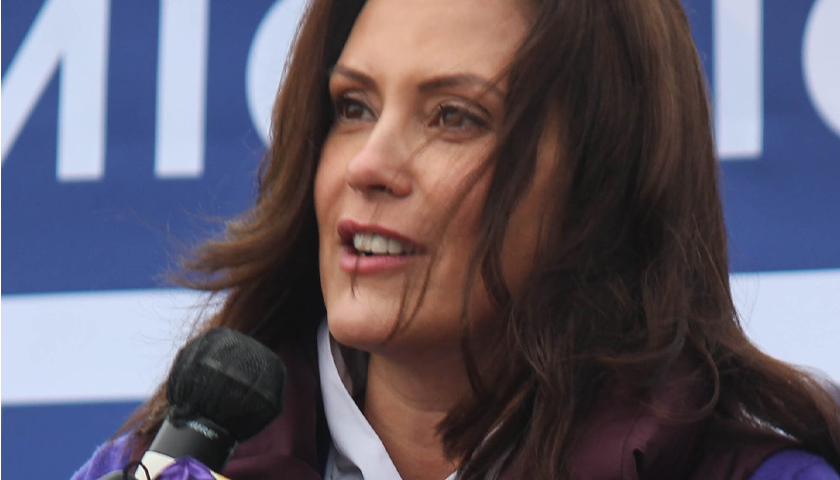 The U.S. Department of Justice received an unwelcome Christmas gift from defense attorneys representing five men charged with conspiring to “kidnap” Michigan Governor Gretchen Whitmer in 2020: a motion to dismiss the case.

The Christmas Day filing is the latest blow to the government’s scandal-ridden prosecution; defense counsel is building a convincing argument that the FBI used undercover agents and informants to entrap their clients in a wide-ranging scheme that resulted in bad press for Donald Trump as early voting was underway in the key swing state last year. What began as random social media chatter to oppose lockdown policies quickly morphed into a dangerous plan to abduct Whitmer as soon as the FBI took over.

A Michigan judge delayed the trial, now set for March 8, so defense attorneys could investigate the misconduct of FBI special agents handling at least a dozen government informants involved in the caper.