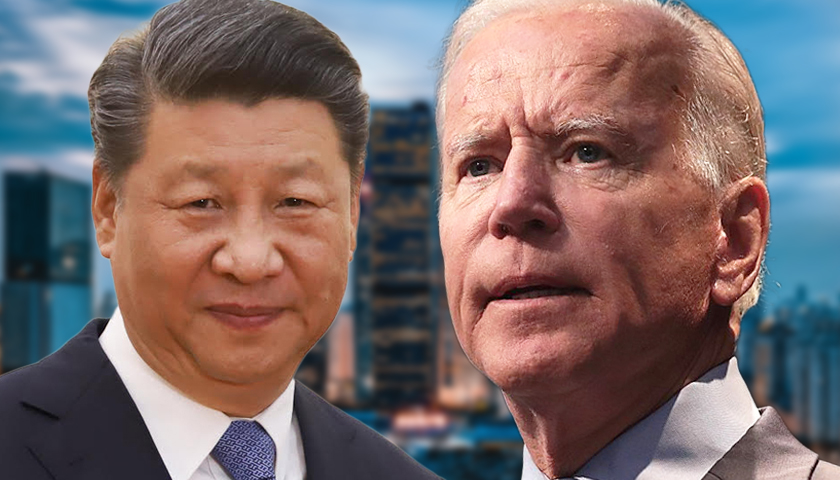 With the election of Joe Biden, there is increasing pressure for the United States to accommodate the global ambitions of the People’s Republic of China (PRC). Such a policy will weaken the strategic position of the United States and embolden the Chinese Communist Party (CCP), which seeks to transform the rules of international politics, and has demonstrated its willingness to employ coercive measures, including threats and open conflict, to achieve its aims.

As it has done for decades, and does so now with the Biden Administration, the CCP makes appeals for accommodation while emphasizing the need to turn away from more confrontational policies, like those most recently advanced by the Trump Administration. And as always, China’s words must be seen as tactical measures it deploys in pursuit of its objectives. Thus, it is only a matter of time before attempts to cooperate with China fail. However tempting, accommodation will not succeed for the stark reason that China does not want it.

Party Chairman Xi Jinping has made clear that what China seeks is world hegemony. And it is upon the pursuit of this hegemony that his power in the regime depends.