The progressive nonprofit that employed Washington, D.C. Antifa leader Joseph “Jose” Alcoff is refusing to say whether he was fired following his arrest in connection to a mob attack against two Marines in November who were mistaken for being members of a white supremacist group.

One of the victims identified Alcoff, also known as “Chepe,” as the man who “punched him several times about his face, and called him a ‘wet back,’” according to an affidavit filed in Alcoff’s case. Alcoff faces 17 charges, including multiple counts of aggravated assault, ethnic intimidation and terroristic threats.

The Daily Caller News Foundation unmasked Alcoff in a Dec. 19 report as an organizer of Smash Racism DC, the Antifa group responsible for mobbing Fox News host and DCNF co-founder Tucker Carlson’s house in November. The report was an integral factor leading to Alcoff’s arrest, according to the affidavit. 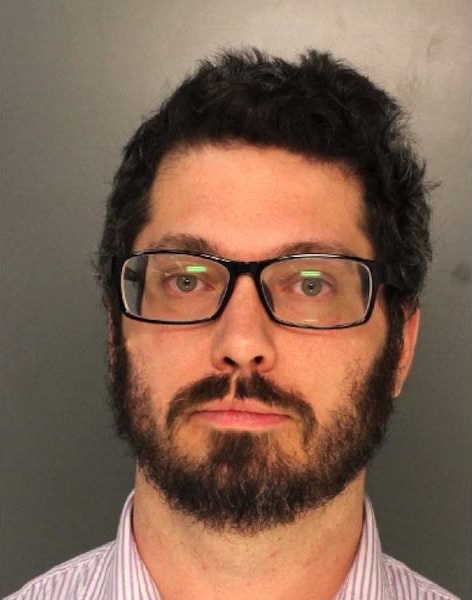 Carter Dougherty, the communications director for Americans for Financial Reform (AFR), the nonprofit organization where Alcoff worked as a campaign organizer and rubbed shoulders with high-profile Democratic lawmakers, told TheDCNF on Tuesday that “as of December, Mr. Alcoff no longer works for AFR.”

But Dougherty declined to say when in December and on what terms Alcoff left AFR or whether the organization was aware of Alcoff’s radical ideology prior to TheDCNF’s reporting. Alcoff is a self-described communist and has called for the violent overthrow of the government.

Two DCNF reporters approached AFR’s Washington D.C. office on Thursday to inquire further about Alcoff’s departure, but were told to wait outside the office by an AFR employee citing “security concerns.” AFR’s name and suite number were not shown by the entrance to the group’s office nor on a building directory. AFR recently removed its address from its website.

A man TheDCNF identified as Dougherty approached the reporters after about 10 minutes and said through a cracked door, “I don’t know why you’re here.”

“The gentleman you’re asking for doesn’t work here anymore. We’ve said what we have to say, so that’s it,” Dougherty said before immediately turning around and walking back into the office, ignoring reporters’ questions.

The two Marines were “mistaken and exaggerating” when they accused Alcoff of shouting racial slurs at them while he allegedly beat them, the Antifa leader’s lawyer, Michael Coard, told Philadelphia Magazine. The attorney did not, however, deny that Alcoff assaulted the Marines.

Coard also did not deny that Alcoff was part of the mob.

“Here you have a situation involving two groups,” he said. “On one side, you have the Proud Boys, a racist group of Nazi thugs. On the other side, you have anti-racist activists. Unfortunately, in the mix, there were two Marines who were caught up in the whole thing as innocent bystanders.”

Alcoff is the first white client Coard has taken on in at least 21 years. The defense attorney told Philadelphia Magazine in 2018 that the last time he took on a white client was in 1997.