As of Friday, four of the six suspects are in police custody, and two suspects, one male and one female, remain at large.

The crew of alleged armed robbers have racked up more than 100 criminal charges. Its members reportedly knew each other from high school, and have been committing robberies together since then.

Police allege that the crew, which lived in Clarksville, would rent cars to drive to Nashville. Once there, according to at least one suspect, they targeted the Hispanic community because that community deals mostly in cash, and would be afraid to contact the police after being robbed.

According to law enforcement, the suspects were both brazen and sophisticated. 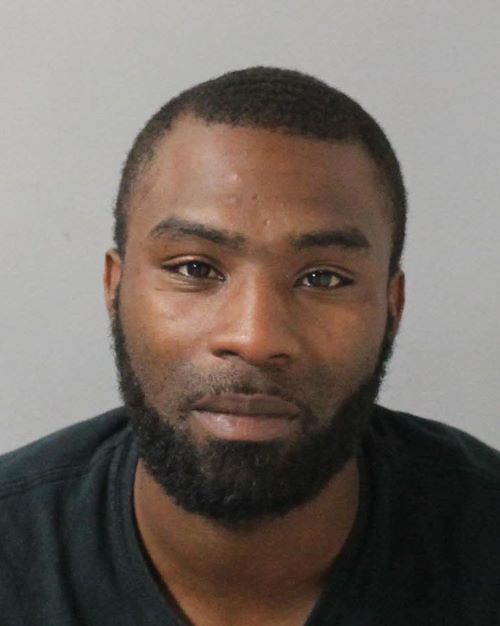 “They actually did a home invasion 500 feet from a marked police car. In our interviews we know they did counter surveillance and they know how the police respond to calls and it was really sophisticated,” Det. Sgt. Will Amundson of MNPD told WKRN. “There’s prior military experience by some, and they would drive from Clarksville down to Nashville and perpetrate robberies in rental vehicles.”