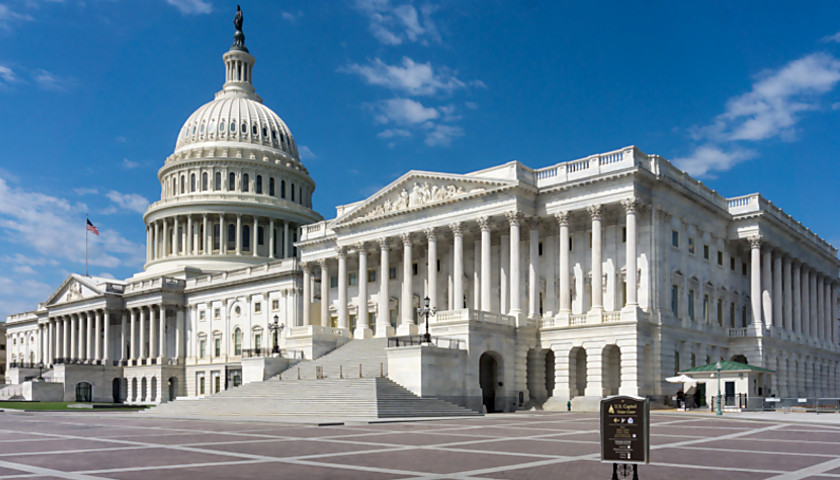 Gertrude Stein famously warned that it was important to know how far to go when going too far.

It pains me to admit that Democrats seem to have a far better sense of all that than do Republicans. Perhaps it’s because Democrats have a visceral appreciation of William Hazlitt’s observation that “those who lack delicacy hold us in their power.” The Democrats, that is to say, long ago became expert at the game of holding their opponents to standards that they themselves violate not just with impunity but with ostentatious glee. 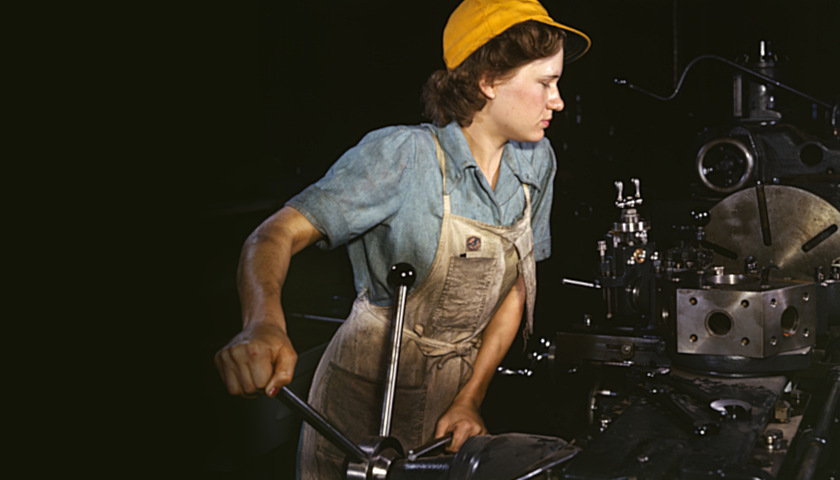 Labor Day, according to the US Department of Labor is “dedicated to the social and economic achievements of American workers” and as a “national tribute to the contributions workers have made to the strength, prosperity, and well-being of our country.”