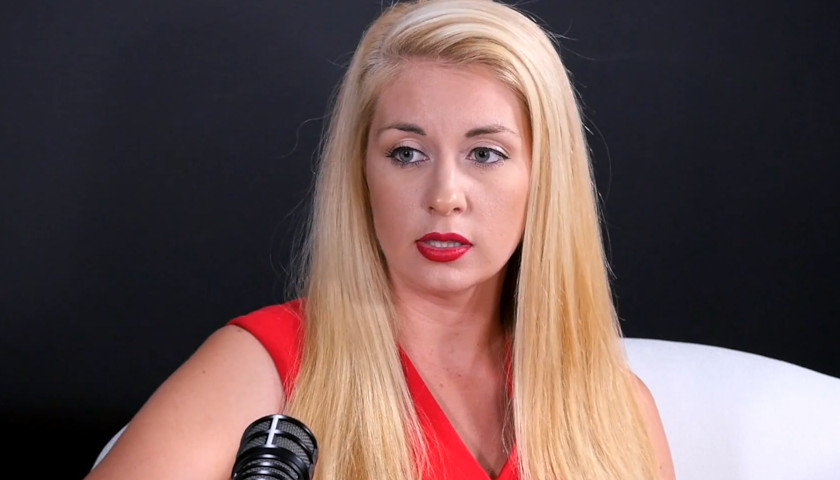 Weaver, 29, was originally arrested in August on charges of robbery, a second-degree felony, tampering with evidence, a third-degree felony, obstructing justice, a fifth-degree felony and domestic violence, according to the indictment filed on July 20 in Portage County Court of Common Pleas, News 5 Cleveland reported. 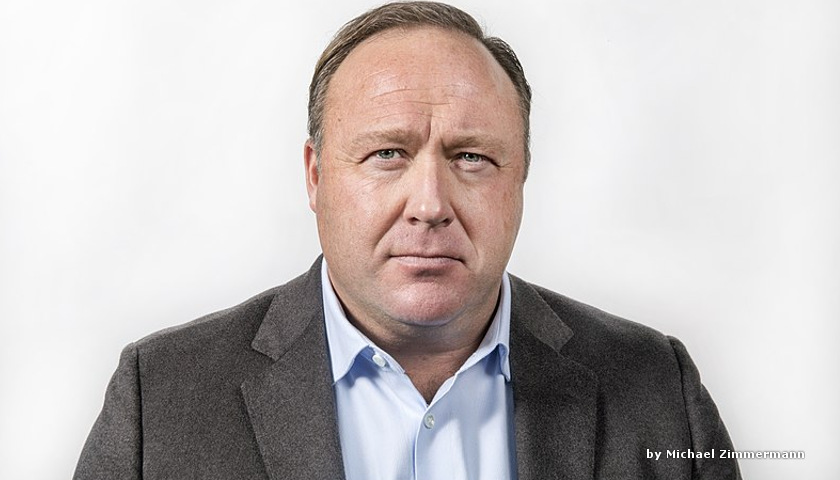 by Kyle Perisic   Twitter CEO Jack Dorsey began his tour with media networks to explain Twitter’s speech policies after the backlash he faced from not banning Alex Jones like other tech giants. Dorsey is planning on speaking with Lester Holt on NBC’s “Nightly News” later in August and Brian…