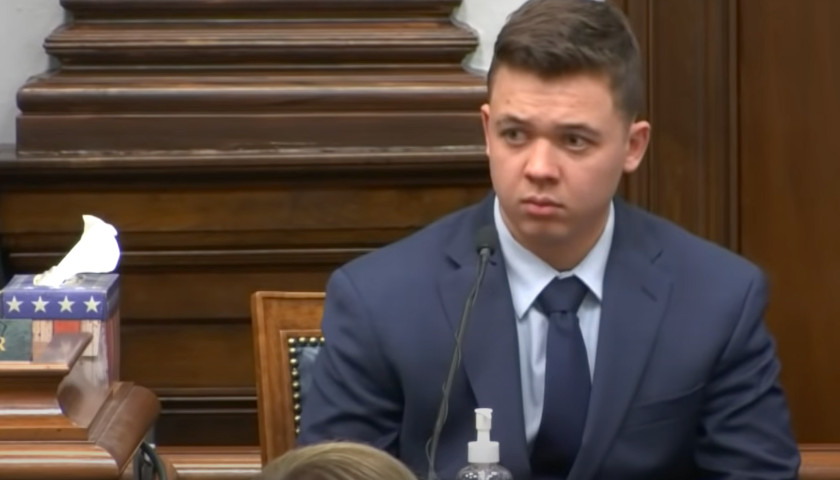 Some Princeton university students are pushing back after receiving a politically-charged email from a dean following the Kyle Rittenhouse verdict.

Princeton University students enrolled in the School of Public and International Affairs received a Nov. 20 email, obtained by Campus Reform, titled “Our Moral Duty” from the dean of the school, Dean Amaney Jamal.

“Last August, Kyle Rittenhouse shot and killed two protestors and wounded a third in Kenosha, Wisconsin. During his trial, he emotionally broke down on the stand, saying he was acting in self-defense. Today, he was acquitted of all six charges against him, including three of which were homicide related,” the email read.

Kyle Rittenhouse was found not guilty on all charges on Friday, ending the highly publicized trial in Madison, Wis. On Aug. 25, 2020, Rittenhouse, 18, fatally shot two men and wounded a third during protests in Kenosha, Wis. Jury selection began on Nov. 1, 2021, and the final verdict has come after four days of jury deliberation. Rittenhouse was acquitted on all seven counts, which included the serious first-degree reckless homicide, primarily claiming self-defense. This high-profile case has become the center of the political and cultural discourse surrounding self-defense, guns, racism, media, and the judicial system. Here are ten responses to the Kyle Rittenhouse verdict.