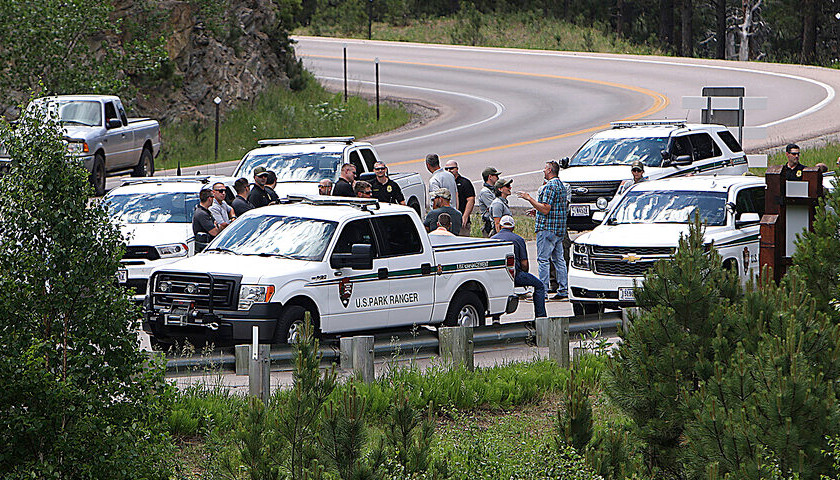 President Donald Trump planned a fiery Mount Rushmore speech Friday night including denunciations of protesters he says are trying to “tear down” the nation’s history. He’s adding the condemnation of those who pull down statues to a big fireworks show and his more traditional July Fourth praise of America’s past and values. 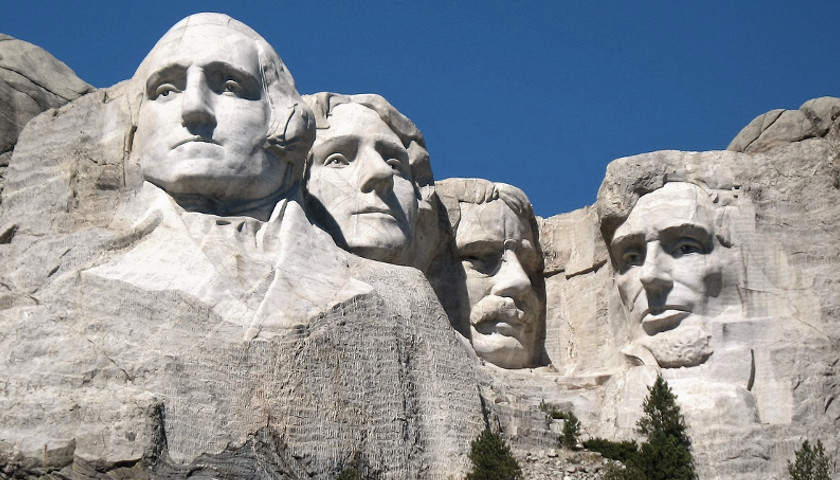