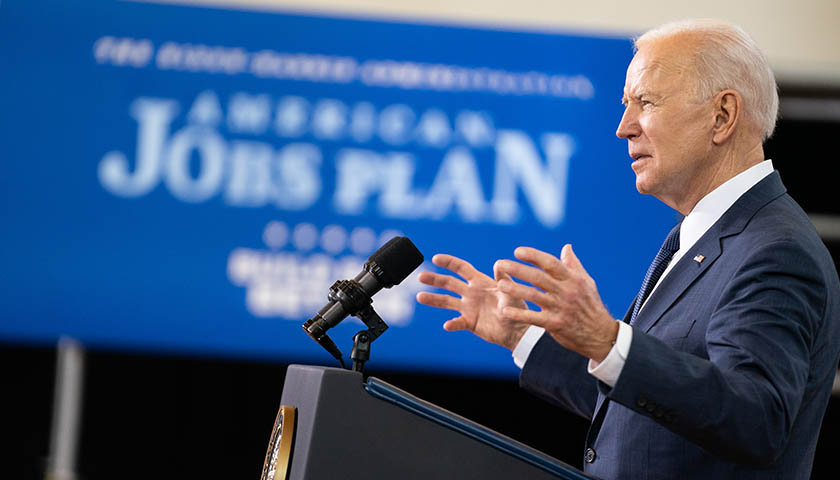 In an unsettling development, the administration of Joe Biden is asking American citizens to betray friends and family who have different political views, and report them to the government for allegedly being “radicalized,” as reported by Breitbart.

During a teleconference with the press, a senior administration official said that they were seeking “to improve public awareness of federal resources to address concerning or threatening behavior before violence occurs.” “This involves creating contexts,” the official continued, “in which those who are family members or friends or co-workers know that there are pathways and avenues to raise concerns and seek help for those who they have perceived to be radicalizing and potentially radicalizing towards violence.”