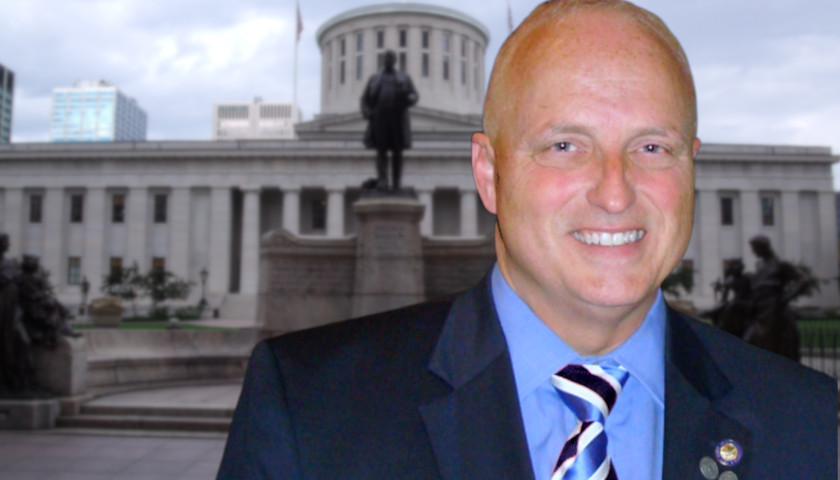 Senate President Larry Obhof announced Wednesday the recommendation of former State Representative Dr. Terry Johnson to fill the vacant 14th Senate District seat. Johnson served in the Ohio House from 2011 to 2018. He was forced to leave because of term limits. One of the other five aspiring appointees told The Ohio Star he is considering a primary challenge. More are possible.