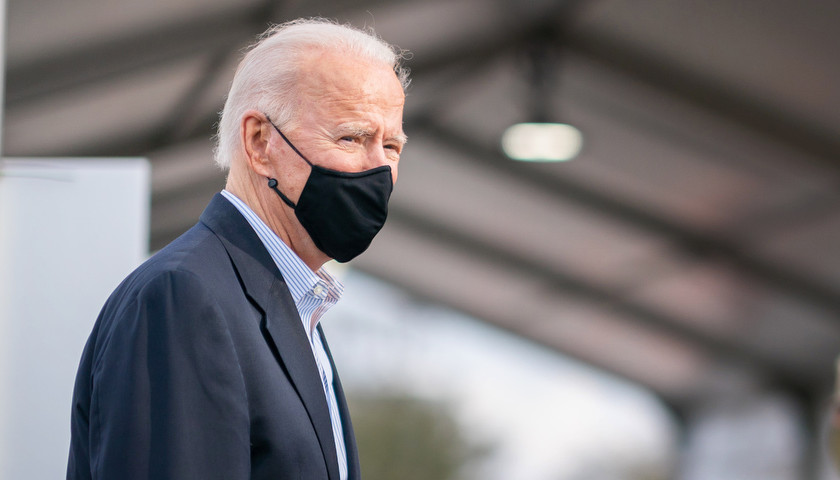 The president announced his “Executive Order on Guaranteeing an Educational Environment Free from Discrimination on the Basis of Sex, Including Sexual Orientation” on International Women’s Day, calling on the Education Department to evaluate a Title IX regulation issued under the Trump administration that encouraged due process for those accused of campus sexual misconduct. 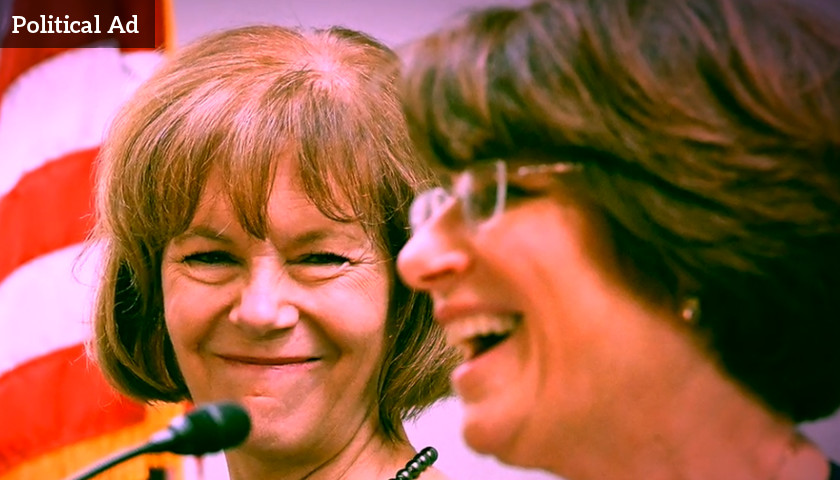 by Natalia Castro   Minnesota Senators Amy Klobuchar and Tina Smith are running to maintain their seats this November. While both are leading in the polls, their race has not been without controversy. In Americans for Limited Government’s latest issue advocacy ad, they highlight the hypocrisy surrounding Klobuchar and Smith’s…