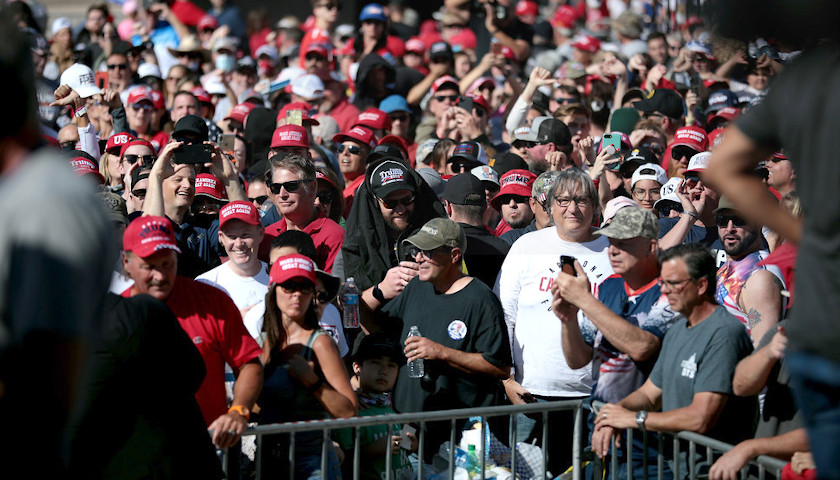 Psaki said President Joe Biden used the phrase “ultra MAGA” to refer to Republicans with extreme or unpopular positions who, in his view, played too large of a role in the GOP. She added that people who support Republican Florida Sen. Rick Scott’s plan to have all Americans pay income taxes and “sunset” Medicare and Social Security are also “ultra MAGA.”