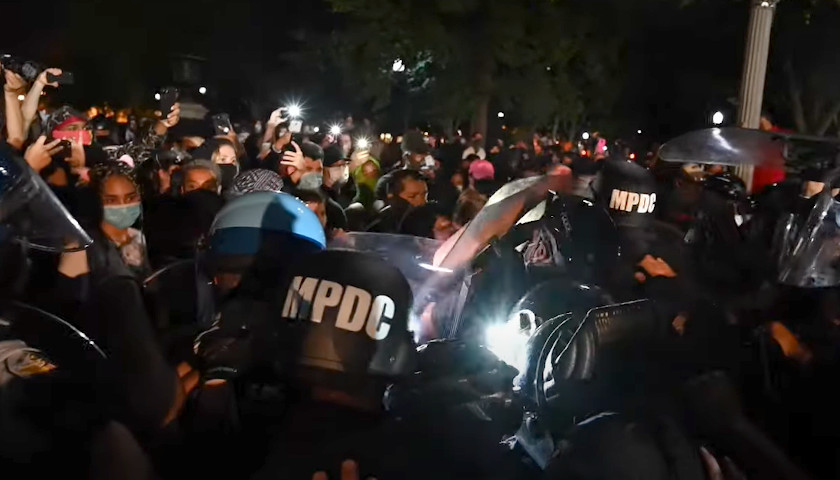 The U.S. Department of the Interior released new footage this week of violent riots outside the White House in Lafayette Square.

President Donald Trump has faced criticism for his decision to clear protesters out of the square on June 1 before he took photos with members of his administration in front of St. John’s Episcopal Church.