WASHINGTON, D.C. – People from all all over the United States filled the streets of Washington D.C. on Saturday at the Million MAGA March for two reasons: to encourage President Trump, and to signal concern over the recent elections. Instead of a formal Trump-campaign event, the rally was a grassroots-style march that attracted a broad swath of Trump supporters ranging from pro-life Catholic organizations to far-right militias. The Trump motorcade made an appearance earlier on Saturday morning, and the crowd continued to grow until about mid-afternoon. 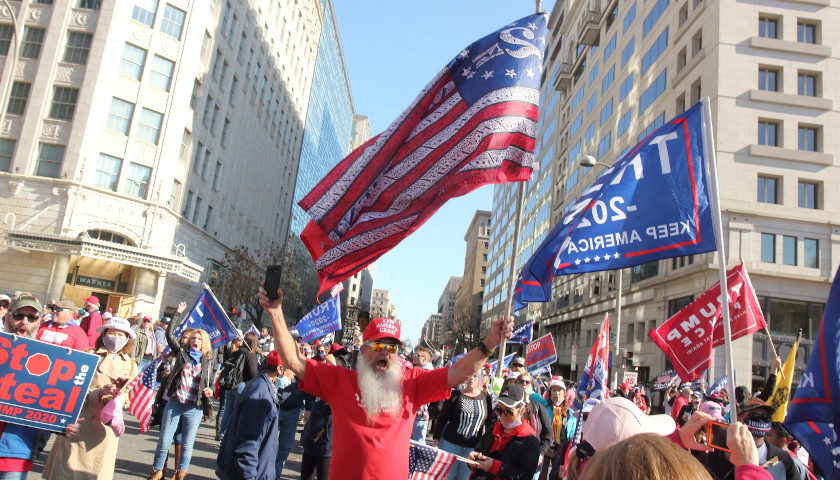 “We were in that procession, and there was that moment where I looked to the Supreme Court and back, and it was packed,” attendee Calandra O’Hanlan said. Considering everyone on side streets and who may have left earlier in the day, she thought around 100,000 people might have been present.

More than one MILLION marchers for President @realDonaldTrump descend on the swamp in support.

Best base in political history — we LOVE you guys!!! ❤️🇺🇸 pic.twitter.com/vU65nqCSns 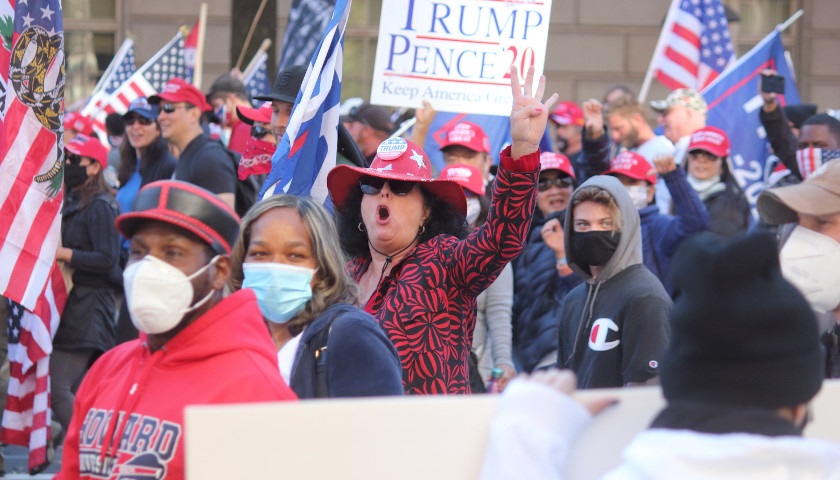 “It’s overwhelming. Honestly, I hope Trump’s team feels encouraged, because whether you support him or not, imagine what it’s like to be him right now. And he deserves the respect of an honest election. His whole staff does,” O’Hanlan said. “He’s worked so hard for this country, especially this last year, there’s so many positive policies and decisions he’s made that we’re going to see down the road, he’s going to get a little more credit than he has now.” 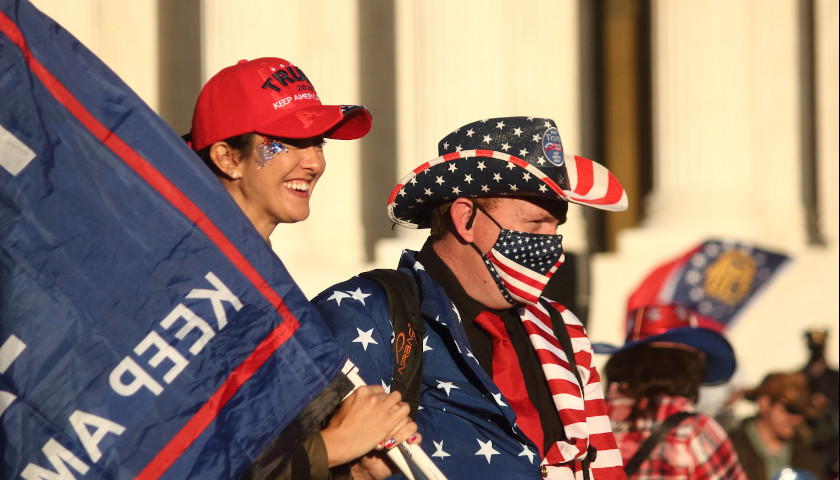 Richmond Republican Committee member Ginny Anderson organized a bus from Richmond to the event that filled up with over 50 people. Anderson said she didn’t want to organize the bus herself, but she stepped in to fill a need after watching a video on how to respond to the election. “One [takeaway] was to give to the Donald J. Trump organization, another was to go to rallies, protests, do what you can to get out there [and] just not complain, to go and do something.” 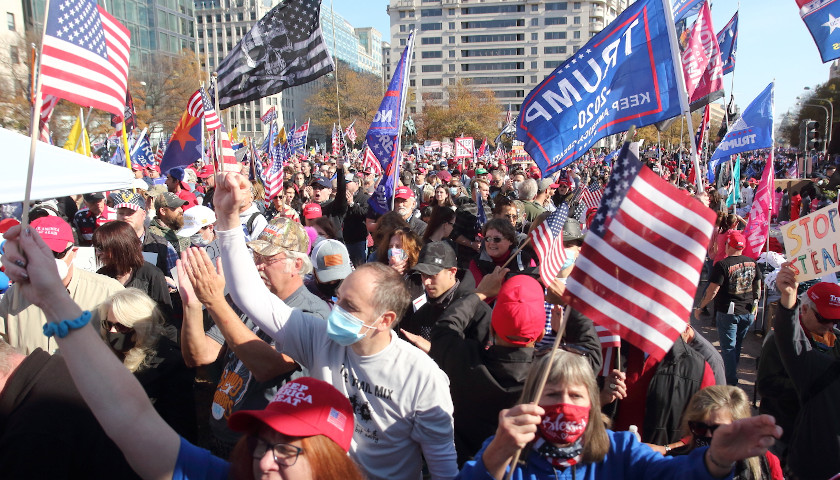 “This was an incredible event,” activist Maggie VandenBerghe told The Virginia Star. “I’m not exaggerating when I say that there were over a hundred thousand people there. It was filled with passionate patriots who came out to show their support for the President, to show that they still stand behind the President, and to speak out against the voter fraud which they believe has occurred.” 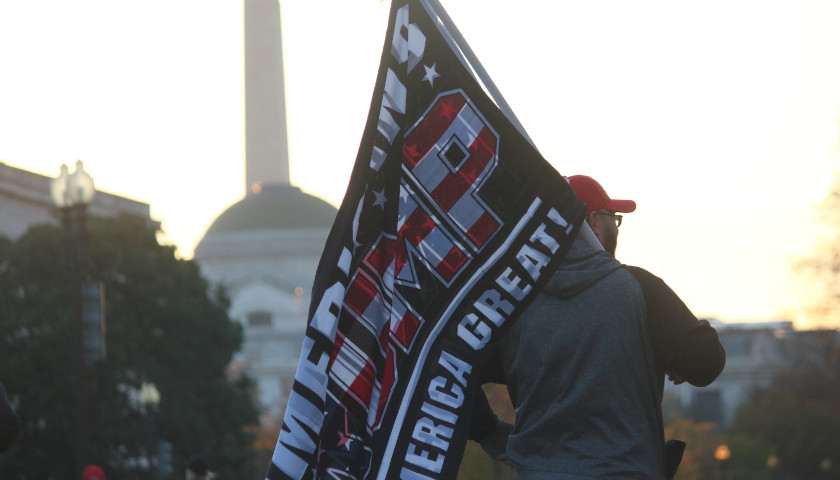 VandenBerghe said the takeaway is that Americans are willing to fight for free and fair elections, but she said the march was mainly meant to support Trump.

Eric Burk is a reporter at The Virginia Star and the Star News Digital Network.  Email tips to [email protected]