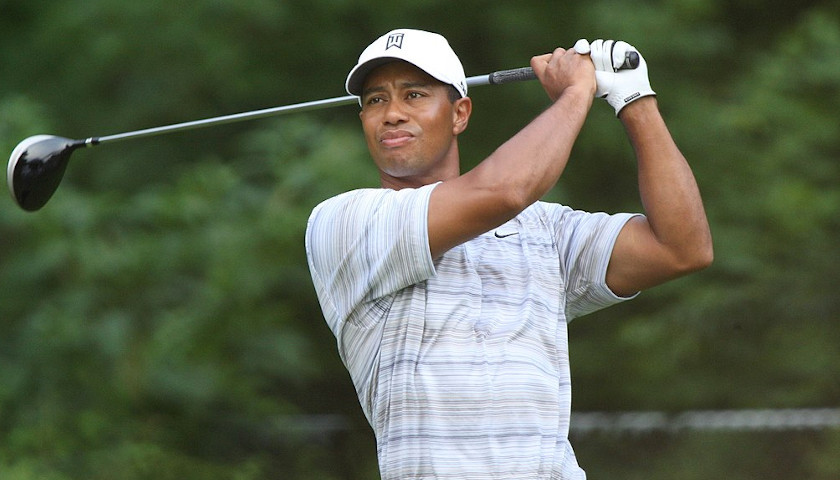 Tiger Woods was injured Tuesday morning in a rollover car crash, according to the Los Angeles County Sheriff’s Department.

Multiple news reports say Woods was removed from the vehicle with a “jaws of life” device, he was the only person in the vehicle and the extent of his injuries are unknown. But later multiple reports corrected the part about the “jaws of life,” and say that it was not used to extricate him. 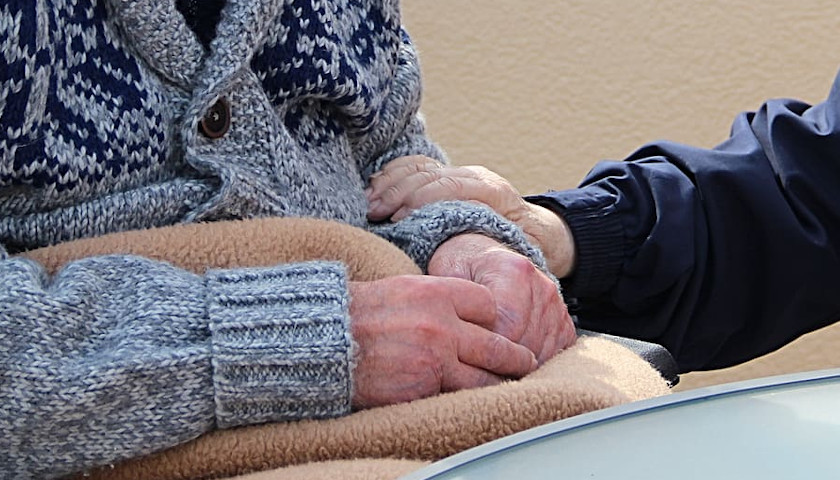 Ohio Gov. Mike DeWine is encouraging nursing homes in the states to open for compassionate care visits for residents who have been struggling during the pandemic. 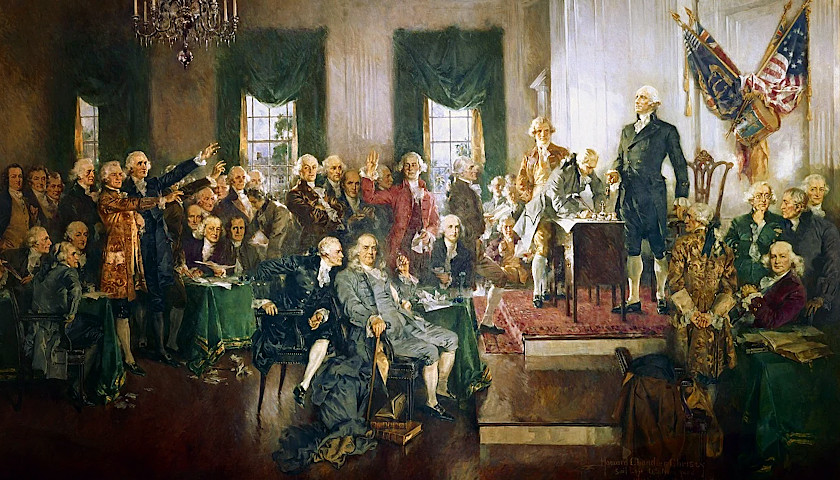 The Framers left us a Constitution that gives powers and authority both to the national government and to the states. But the Constitution does not systematically expound on the nature and extent of those powers, nor does it offer a clear-cut rationale for what the states are supposed to do beyond checking national power – a theoretical deficiency rooted in political reality. 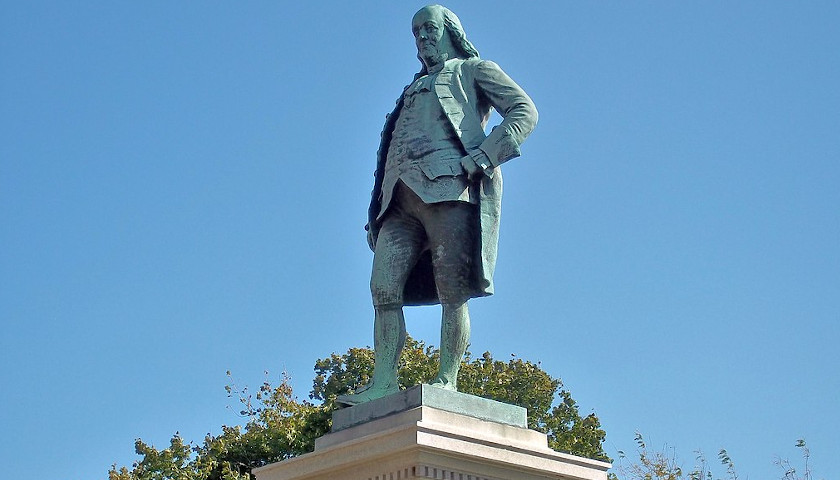 Chicago Mayor Lori Lightfoot, a Democrat, is vowing to confront the “hard truths of Chicago’s racial history,” which will include public input about the future of 41 statues in the city. 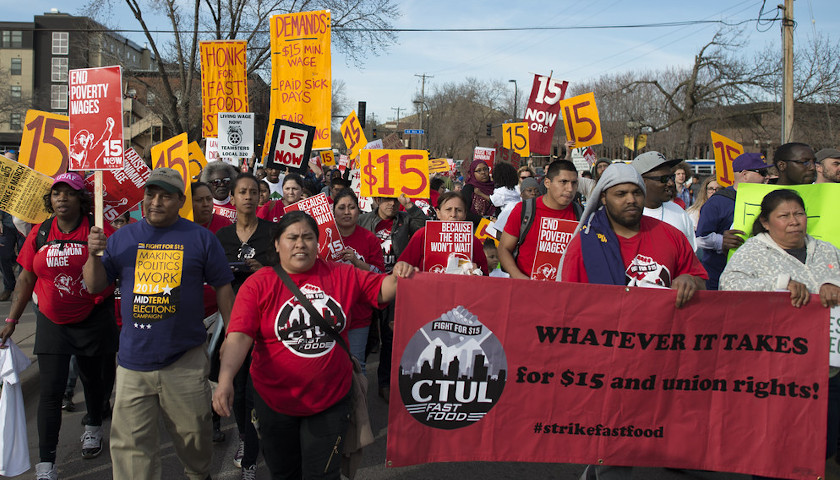 The leading advocacy organization for small businesses in the U.S. is focusing its legislative efforts on defeating a proposal to increase the federal minimum wage to $15 per hour.

The minimum wage is the biggest issue the National Federation of Independent Businesses (NFIB) has lobbied on recently, the group told the Daily Caller News Foundation. After a series of pandemic-related victories on Capitol Hill, capped off by the December stimulus package that included $284.5 billion for small businesses, NFIB decided to lobby Congress to “do no harm.” 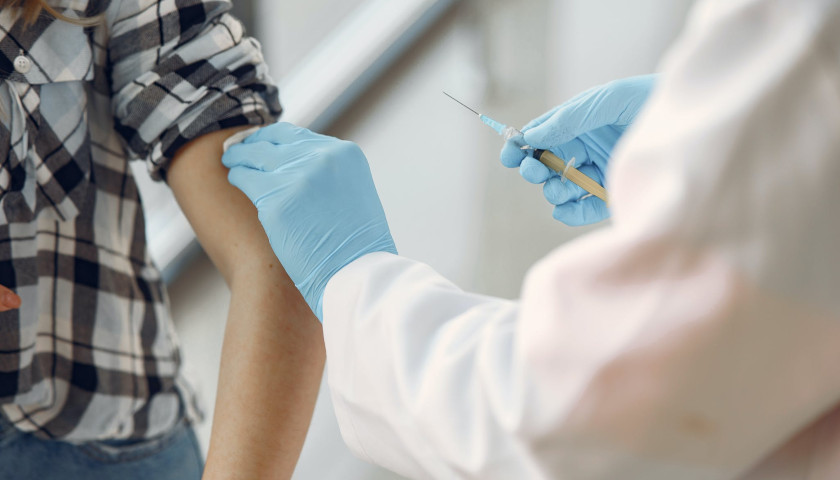 Joe Biden is set to announce today that the United States will be spending $4 billion on an effort to increase distribution of the coronavirus vaccine in poor and third-world countries, as reported by ABC. 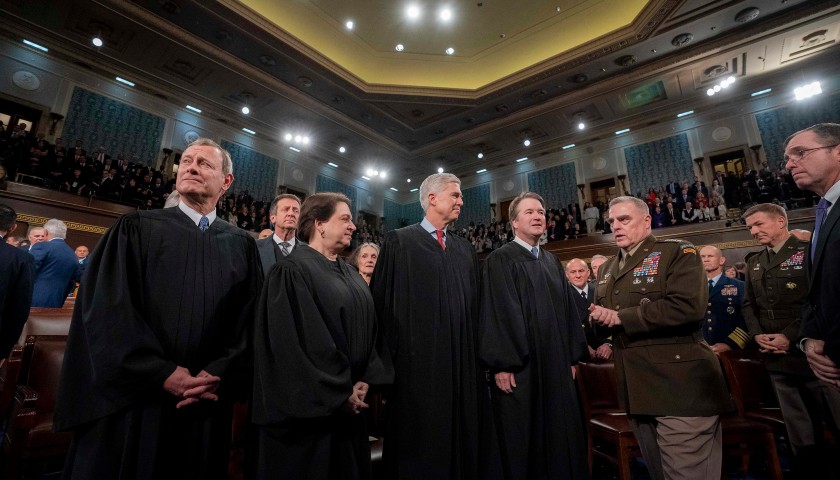 by Debra Heine   The Supreme Court on Monday struck down a Republican challenge over absentee ballots received up to three days after Election Day in Pennsylvania. Republicans in the Keystone State had sought to block a state court ruling that allowed the Nov. 6  deadline extension in the 2020… 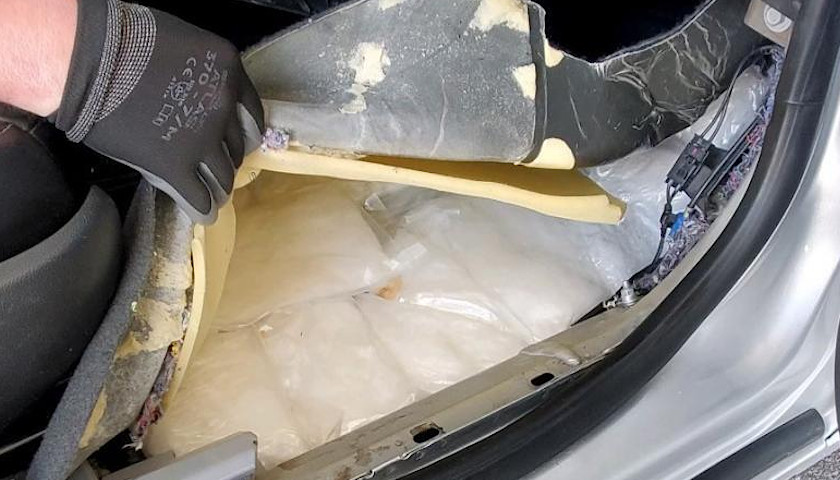 Around $14.3 million worth of narcotics and several weapons have been seized since the start of February at an Arizona port where officials also arrested a man wanted for murder, Customs and Border Protection announced Tuesday.

Officials seized 440 pounds of methamphetamine, 385,000 tablets of fentanyl, 84 pounds of heroin and almost 13 pounds of cocaine in around 25 instances since Feb. 1, according to Customs and Border Protection (CBP). A 28-year-old man wanted for murder in Las Vegas was arrested while in possession of an AR-15 assault rifle, a handgun and over 300 rounds of ammunition. 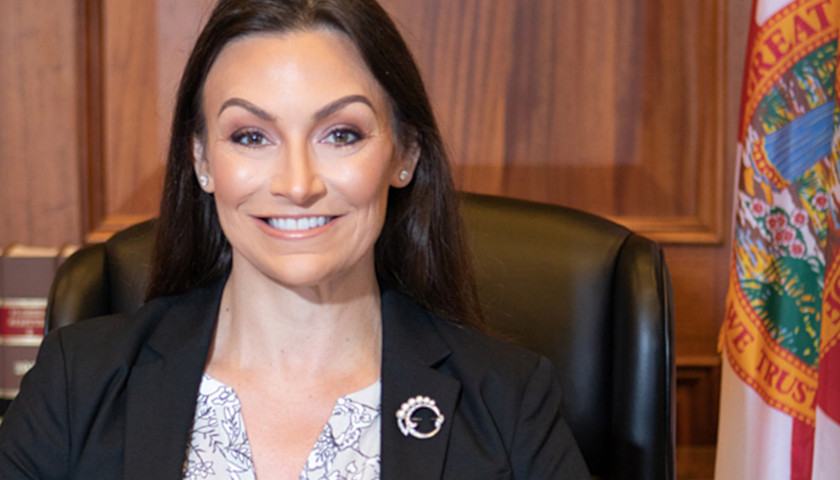 Florida Commissioner of Agriculture and Consumer Services Nikki Fried issued a press release on Monday stating that she will direct offices within her purview not to lower flags to half-staff in honor of the recently deceased conservative talk-radio host Rush Limbaugh.

The announcement from the Democrat comes after Republican Florida Gov. Ron DeSantis had previously indicated that flags would be lowered to half-staff to honor the late conservative icon. 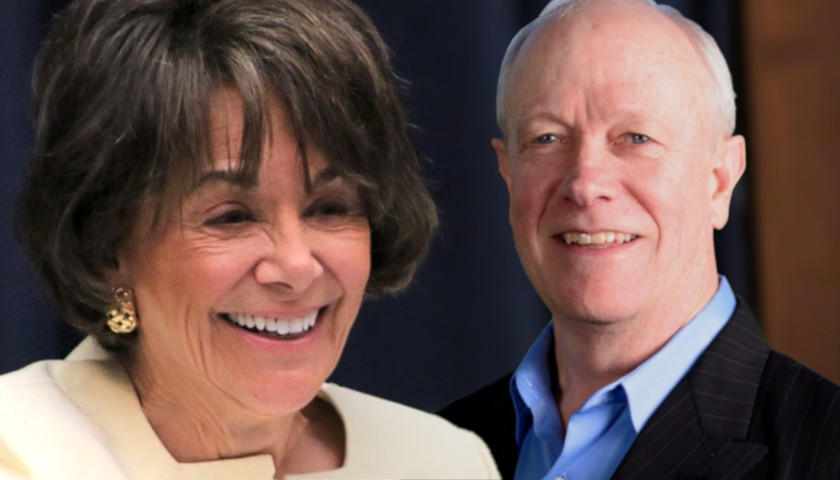 Two House Democrats sent letters Monday to a dozen television broadcasters suggesting that they stop airing Fox News, Newsmax, and One America News Network, a move which a Republican commissioner on the FCC called a “chilling transgression” aimed at deplatforming the conservative networks.

“Are you planning to continue carrying Fox News, OANN, and Newsmax on your platform both now and beyond the renewal date?” California Reps. Anna G. Eshoo and Jerry McNerney wrote in a letter to the companies. 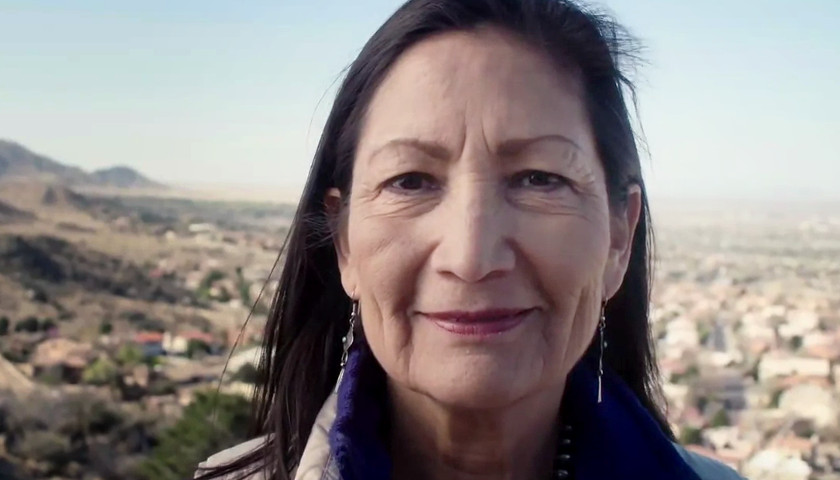 U.S. Senate Republicans may use next week’s Interior confirmation hearing for Rep. Debra Haaland to air their grievances about the Biden administration’s energy policies, running the risk of alienating Native Americans in Western states.

GOP Sens. John Barrasso of Wyoming and Steve Daines of Montana sit on the Energy and Natural Resources Committee, which will hold the Tuesday hearing, and both have already raised objections that Haaland holds “radical” views. Daines vowed to block her progress in the Senate unless she addresses several issues that concern him. 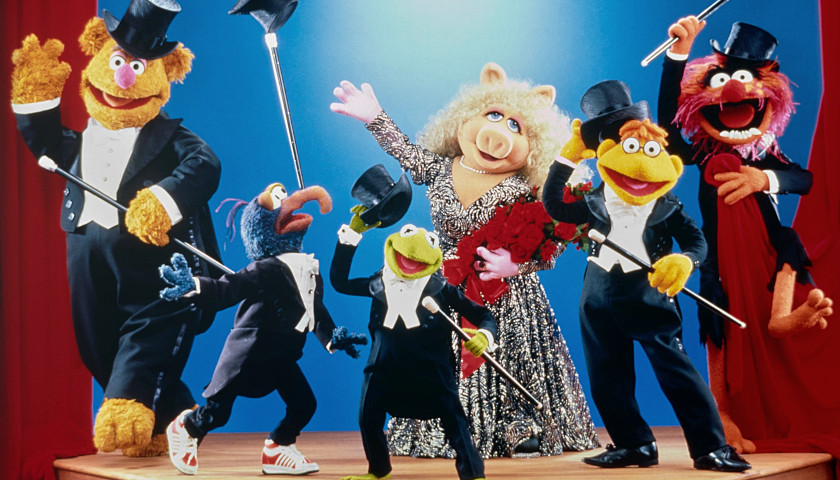 Disney’s new streaming service, Disney+, has begun attaching formal disclaimers to many of its products at the start of each movie or TV show declaring that the content may be “offensive,” as reported by the New York Post.

Among these products is “The Muppets Show,” which begins with a disclaimer that the show features “negative depictions and/or mistreatment of people or cultures. These stereotypes were wrong then and are wrong now.” The disclaimer continues to say that “rather than remove this content, we want to acknowledge its harmful impact, learn from it, and spark conversation to create a more inclusive future together.” 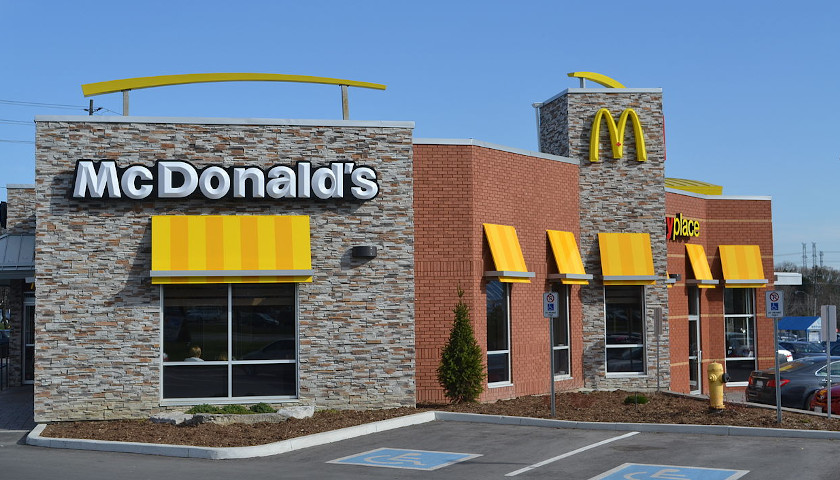 McDonald’s will tie executives’ pay to diversity goals and aims to hit gender parity in management by the end of 2030 as the company tries to overhaul its workplace culture. Fifteen percent of the company’s annual bonuses will be used to reach these targets, McDonald’s said in the statement.

The world’s biggest restaurant chain on Thursday said the company aims to increase the number of women in leadership roles to 45 percent from 37 percent by 2025. It also wants to boost “historically underrepresented groups” in leadership positions to 35 percent from 29 percent over the same time frame, CNN reported. 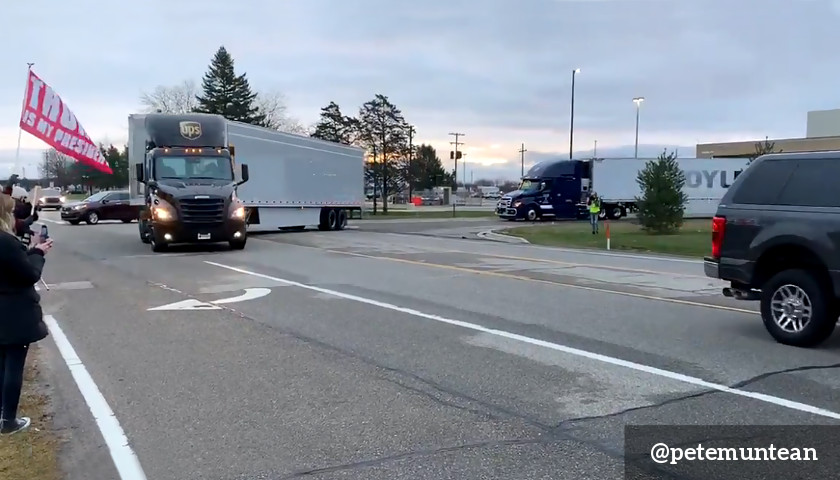 The extreme cold weather across much of the country has delayed 6 million COVID-19 vaccine doses, slowing a vaccination rate that has been steadily rising since the Biden administration took office last month. 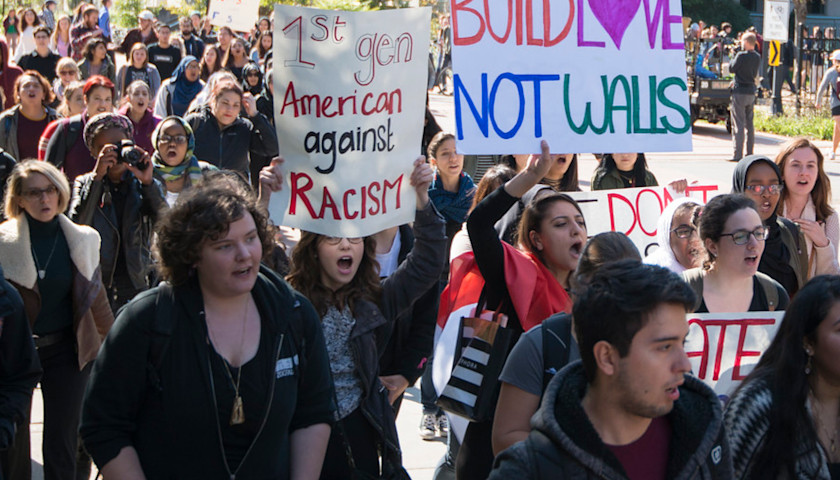 With President Biden and Kamala Harris steering the American ship of state, there isn’t much left at the federal level to stop “woke” politics from encroaching even further into all aspects of American society. In every federal agency including the military, in corporate America including sports and entertainment, throughout the colleges and universities, and even down into the K-12 public schools, “woke” ideology now permeates the culture. It is a seductive, divisive philosophy that emphasizes group conflict over individual competition and achievement. If it isn’t stopped, it will destroy everything that has made America great. 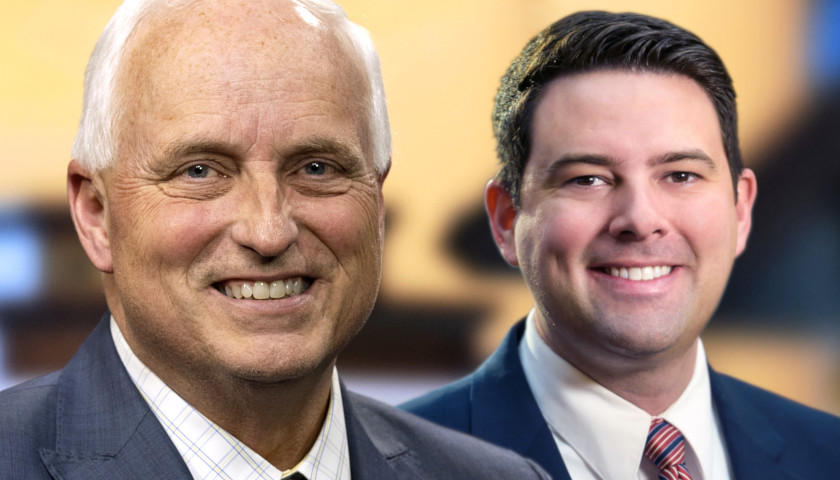 SB22 was introduced by primary sponsors Terry Johnson (R-District 14) and Rob McColley (R-District 1) and establishes legislative oversight to the Governor’s and health orders.