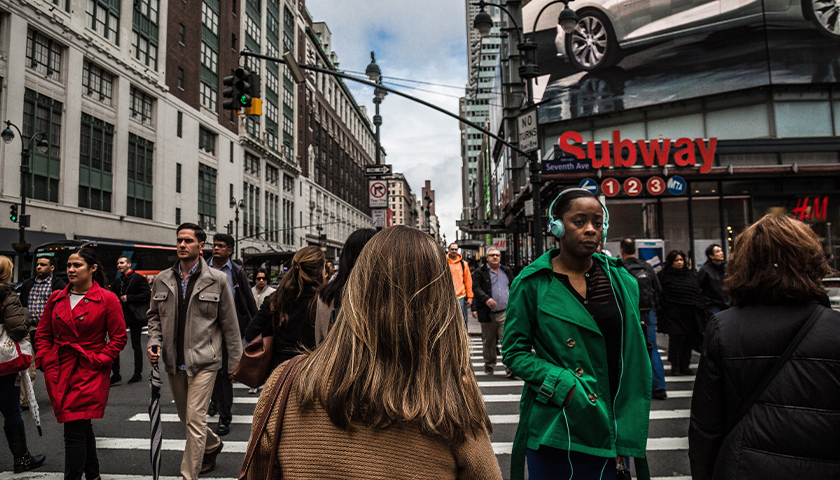 The number of white people in the United States has dropped for the first time since 1790, according to new data from the 2020 Census.

Data from the 2020 count of people living in America shows that the country has become substantially more ethnically diverse, particularly in the under-18 category. Additionally, the country’s population grew 7.4% in the last ten years, a slower rate than any decade since the 1930s.