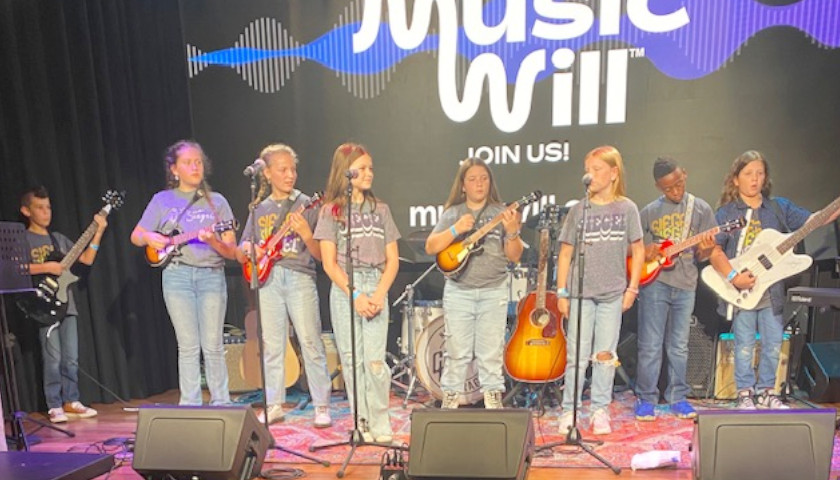 NASHVILLE, Tennessee- As part of a five-city tour to promote their new branded non-profit Music Will (formerly known as Little Kids Rock) founder Dave Wish spoke to me about their latest adaptation.

The former first-grade teacher started Little Kids Rock because his students didn’t like their current music program. He asked them what they wanted to play and at the time, they said, “Ricky Martin” and “Selena.” He began to teach the kids to play the music they wanted to hear and eventually it led to teaching other teachers to do the same.