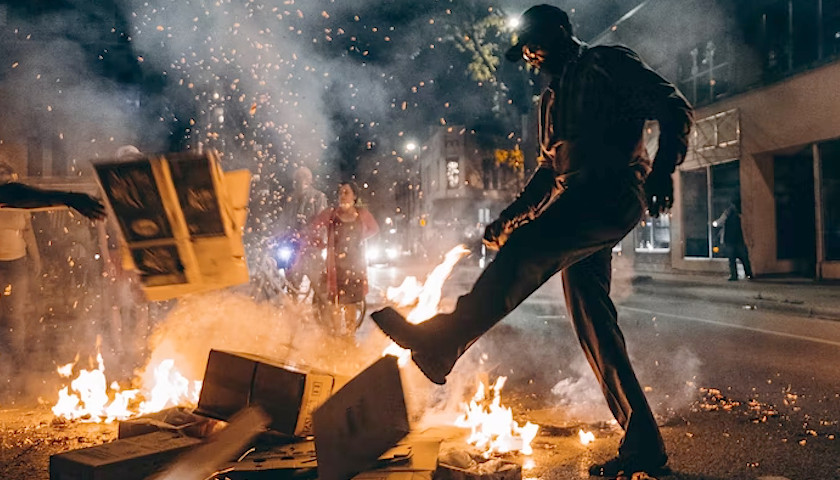 Americans do not believe it is right to protest outside the home of Supreme Court justices or conduct protests that interfere with the justices’ personal lives, a new poll found.

Around 61% of Americans believe that protesters should not interfere in the private lives of Supreme Court justices, according to the Judicial Crisis Network (JCN) poll released Wednesday. The poll found that Americans were uncomfortable with protesters invading spaces such as restaurants or the neighborhoods of the Justices in order to voice their opinions.