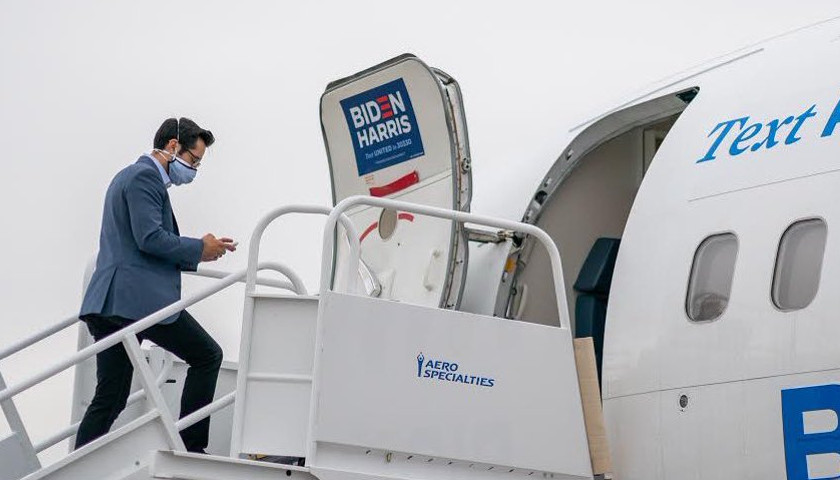 On Inauguration Day, Joe Biden warned his appointees that a hostile workplace would not be tolerated in his administration, but that didn’t seem to make an impression on White House deputy press secretary TJ Ducklo, who reportedly threatened a journalist that very same day using “derogatory and misogynistic” language.

According to Vanity Fair, Ducklo threatened to “destroy” Tara Palmeri while she was working on story about his relationship with another reporter.