NASHVILLE, Tennessee–The best way for Democratic U.S. Senate candidate Phil Bredesen to win over most voters in deep red Tennessee is best summed up by one of his supporters, Rachel Trammell of Nashville.

“I think for this campaign Bredesen has taken a more moderate stance, but I think at the end of the day he identifies with the more liberal stances,” Trammell told The Tennessee Star. 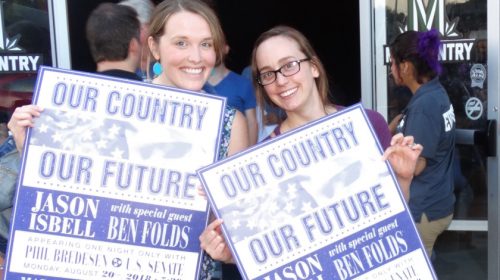 “He is not taking that ultra-ultra far left view. I think that is why he can appeal to a larger swath than he would as a more progressive candidate.”

Trammell made her remarks Monday night at a controversial Bredesen fundraiser at Marathon Music Works in Nashville. Singers Jason Isbell and Ben Folds headlined with their music and their progressive political and social commentary.

Trammell described herself as “part of the huge millennial population in Nashville” that Bredesen wants to woo over for votes. 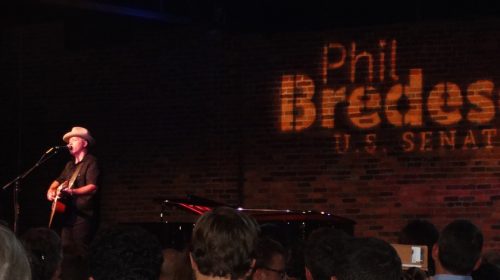 Bredesen portrays himself as an example of someone who practices bipartisanship and can work across the political divide. Indeed, organizers of Monday night’s event described it as an outreach to Tennesseans of “all political stripes.”

But self-described Republicans were neither seen nor heard. Nashville Democrat Lee Martin said, of course, “there are probably no Republicans in this crowd.”

“Why would Republicans be supportive of Phil Bredesen?” Martin asked.

A familiar refrain among almost all the attendees interviewed — they dislike President Donald Trump.

“I try to think of Trump as little as possible,” Martin said.

“He’s boisterous. He’s not intelligent. He has very shaky morals. I find it really hard to understand just what people find positive about him.” 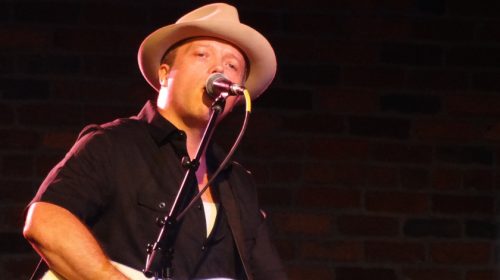 Chris McLaughlin, also of Nashville, said she also holds Trump in low esteem, for among other things, his stance on immigration.

John Marks, who recently moved to Nashville from New Jersey, said his distaste for the 45th president makes him “energized to vote for a Democrat.”

“I am not a Trump supporter,” Marks said.

“I don’t think his policies are good for the American people and we deserve better than that,” Marks said.

“His policies are the opposite of what I would support.”

According to The Huffington Post, under a federal job guarantee, everyone is entitled to a job that pays at least $15 an hour with health care, family leave, and child care benefits. 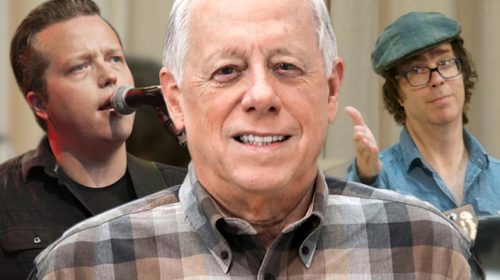 As reported, Folds, one of the headliners, endorsed Bernie Sanders in the 2016 Democratic presidential primary.

Isbell has attacked Trump’s faith, and denounced Christians, specifically those who live in rural communities like those in Tennessee, who support the President.