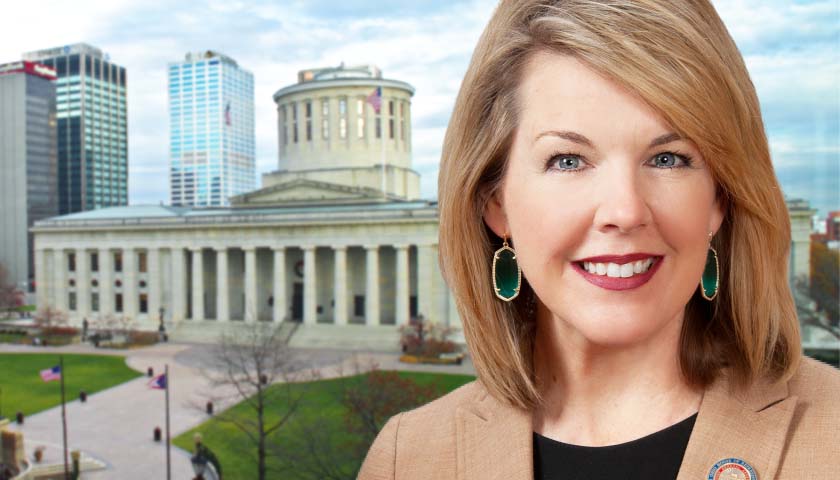 Several groups filed objections to the Ohio Redistricting Commission’s second attempt at redrawing state legislative maps, saying the commission failed to live up to reforms passed in 2018 and orders from the Ohio Supreme Court.

An 11:59 p.m. Tuesday deadline was in place to file legal claims with the Ohio Supreme Court, which declared the state’s first legislative district maps unconstitutional Jan. 12 and gave the commission 10 days to submit new ones. 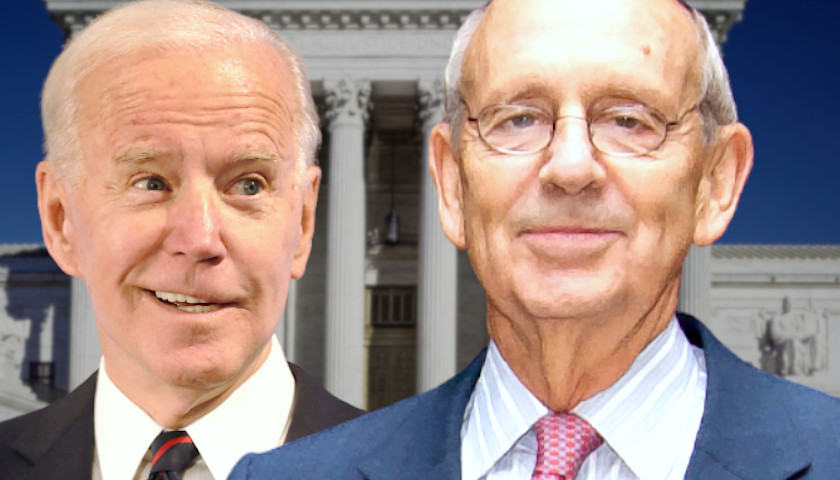 The second most senior Supreme Court associate justice decided to retire from the high court bench at the end of the court’s session in June, according to multiple media reports.

There was no official statement from the Supreme Court, but White House Press Secretary Jennifer R. “Jen” Psaki Wednesday confirmed the retirement of Associate Justice Stephen G. Breyer on Twitter.

“It has always been the decision of any Supreme Court justice if and when they decide to retire, and how they want to announce it, and that remains the case today. We have no additional details or information to share from White House,” she said. 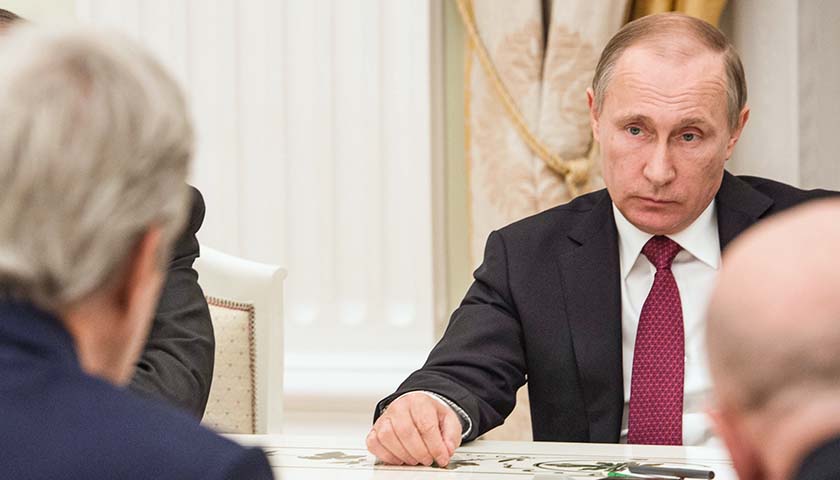 Americans want an autonomous Ukraine to survive. They hope the West can stop Russian President Vladimir Putin’s strangulation of both Ukraine and NATO.

Yet Americans do not want their troops to venture across the world to Europe’s backyard to fight nuclear Russia to ensure that Ukraine stays independent. 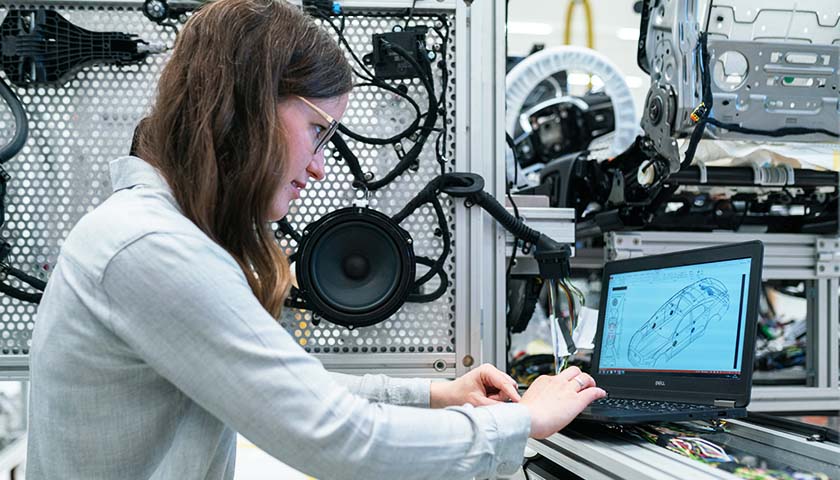 Legislation designed to make the U.S. more competitive with China includes millions in appropriations for diversity, equity and inclusion initiatives.

The America COMPETES Act, introduced by House Democrats late Tuesday, is a companion to a bipartisan bill that passed the Senate in June 2021, though the House version lacks Republican support. The bill is designed to increase domestic technological advancement and innovation in order to make the U.S. more competitive with China, and includes $45 billion to ease supply chain disruptions and $52 billion for domestic semiconductor fabrication. 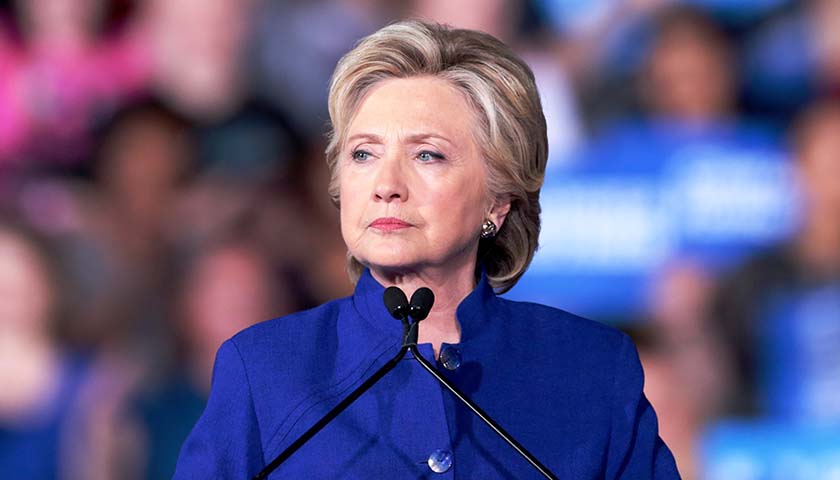 As indictments and new court filings indicate that Special Counsel John Durham is investigating Hillary Clinton’s 2016 campaign for feeding false reports to the FBI to incriminate Donald Trump and his advisers as Kremlin agents, Clinton’s role in the burgeoning scandal remains elusive. What did she know and when did she know it?

Top officials involved in her campaign have repeatedly claimed, some under oath, that they and the candidate were unaware of the foundation of their disinformation campaign: the 35-page collection of now debunked claims of Trump/Russia collusion known as the Steele dossier. Even though her campaign helped pay for the dossier, they claim she only read it after BuzzFeed News published it in 2017. 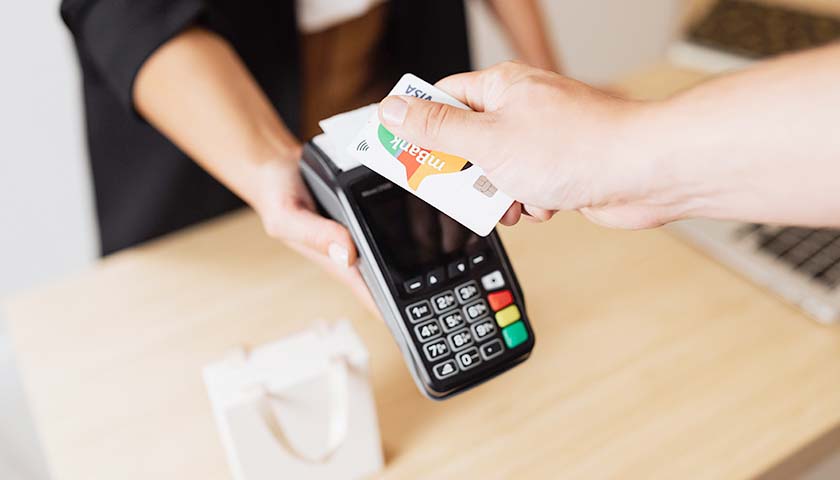 The U.S. economy grew at a faster rate than was anticipated pace in the fourth quarter of 2021, benefiting from solid consumer demand before the slowdown caused by the Omicron coronavirus variant and supply chain disruptions.

U.S. Gross Domestic Product (GDP) grew 6.9% on a year-over-year basis in the fourth quarter of 2021, a 2.3% increase from the third quarter figure, the Commerce Department announced Thursday. Economists surveyed by The Wall Street Journal estimated that U.S. GDP would grow at a just 5.5% annual rate. 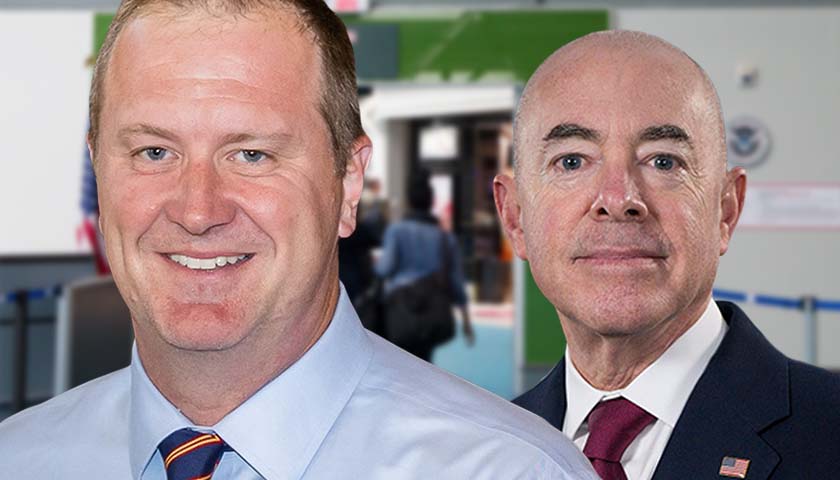 Schmitt urged Mayorkas to address the use of certain arrest warrants as identification for migrants going through airport security, according to a letter sent Tuesday and exclusively obtained by the Daily Caller News Foundation. 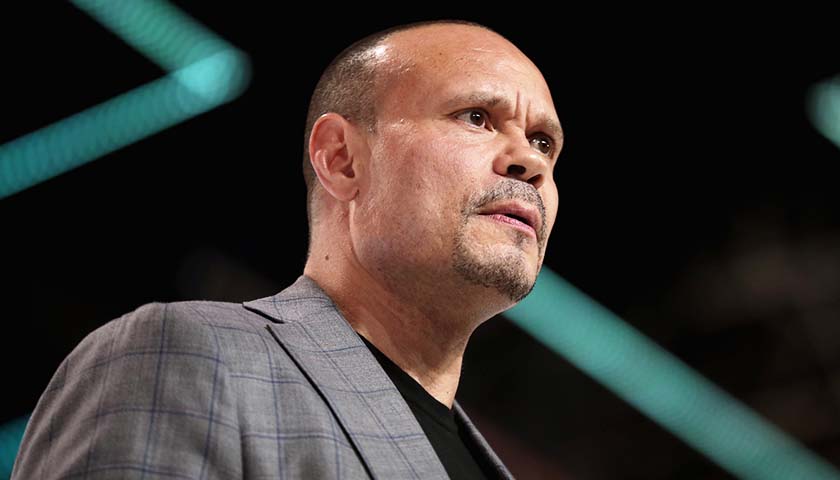 Bongino’s second channel, the Dan Bongino Show Clips, was initially suspended and demonetized for seven days after Bongino posted a video in which he said masks were “useless” in stopping the spread of the coronavirus, violating YouTube’s COVID-19 misinformation policy. Bongino then attempted to upload a video within the seven-day suspension period on his main channel, resulting in a permanent ban for both accounts, a YouTube spokesperson confirmed to the DCNF. 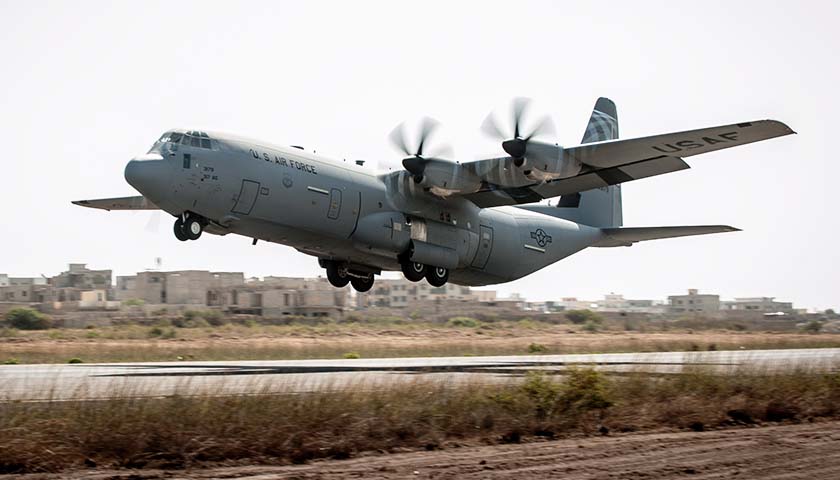 On Wednesday, after a nearly two-month pause, another evacuation flight departed the country of Afghanistan en route for the United States.

According to CNN, the flight was a Qatar Airways flight that departed from Kabul, the capital of Afghanistan, paid for by the United States government, with an unknown number of American citizens on board. It is the first such flight since November. 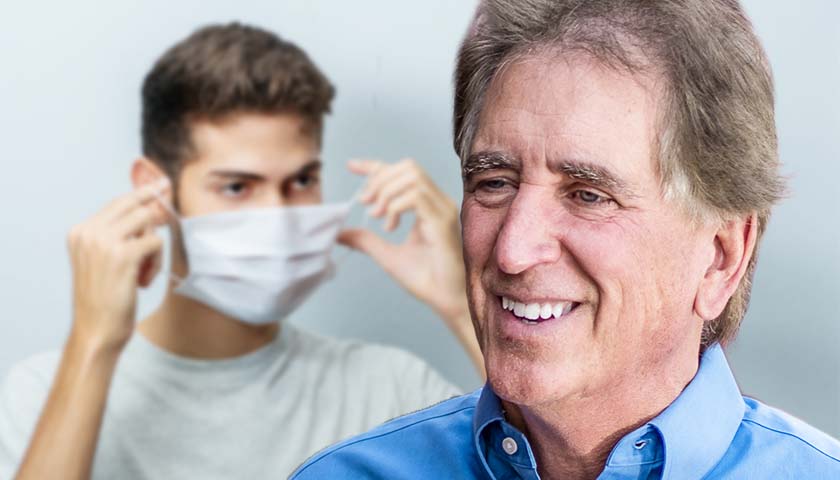 Ohio gubernatorial candidate Jim Renacci pledged to end mask mandates on his first day as governor, if he were to be elected.

In order to accomplish the goal, the Republican contender explained that he would sign an executive order to give parents the power to opt their students out of school mask mandates.