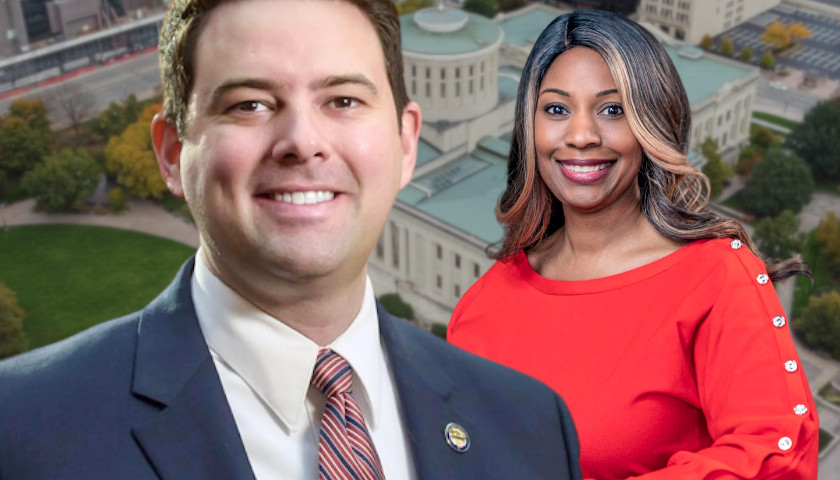 State lawmakers are considering a bill that would transfer the conflict over state licenses that have been suspended or repealed to local county courts as opposed to the Franklin County Court of Common Pleas.

Senate Bill (SB) 21 sponsored by state Senators Rob McColley (R-Napoleon) and Michele Reynolds (R-Canal Winchester) would provide legal challenges to licenses issued by the Ohio Casino Control Commission, the State Medical Board, the State Chiropractic Board, the Board of Nursing, and the Liquor Control Commission to take place in the county where that person or company is based. 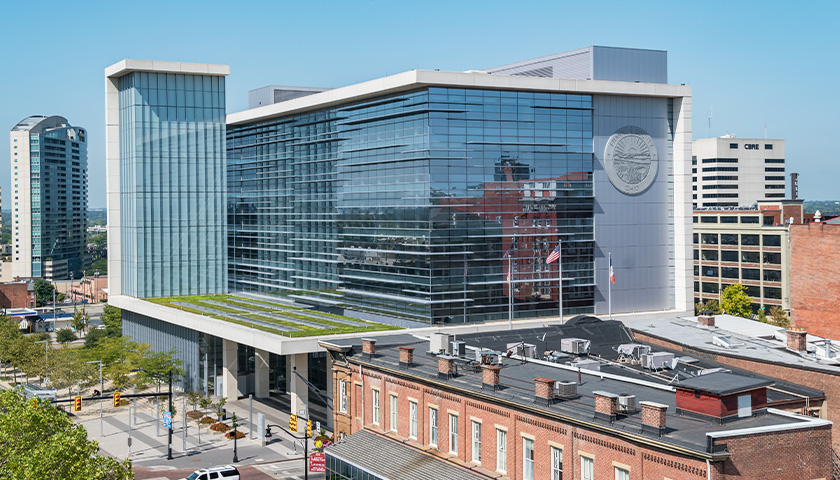 Ten Ohio public employees this week sued in the Franklin County Court of Common Pleas to stop labor unions from drawing money from their paychecks.

Lead plaintiff Lukas Darling worked in property enforcement for the Boardman Township Planning and Zoning Department and resigned as a member of the American Federation of State, County & Municipal Employees (AFSCME) two years ago. The other nine petitioners have worked either in public schools or at a state agency. Each resigned as a member of either AFSCME, the Ohio Association of Public School Employees or the Ohio Education Association. 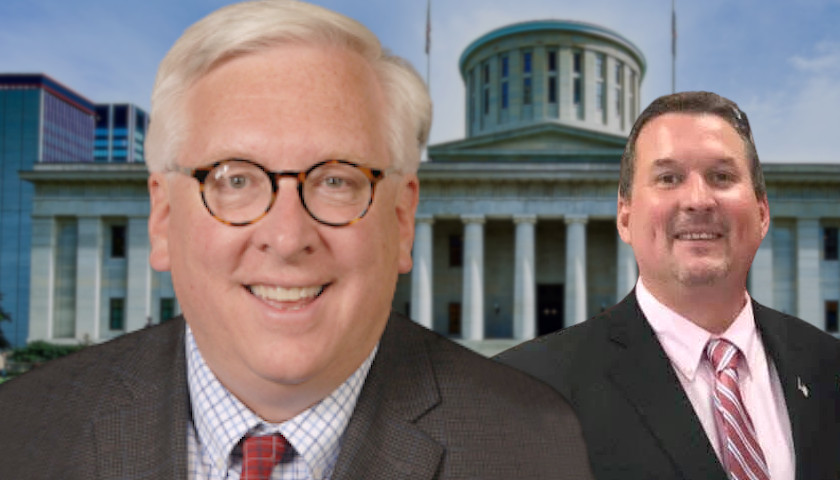 David Johnson is the incumbent State Central Committeeman in the 33rd district (Columbiana and Mahoning counties) and also serves as Ohio Republican Party (ORP) treasurer. He and Barron will compete for the August 2 special primary committee seat. 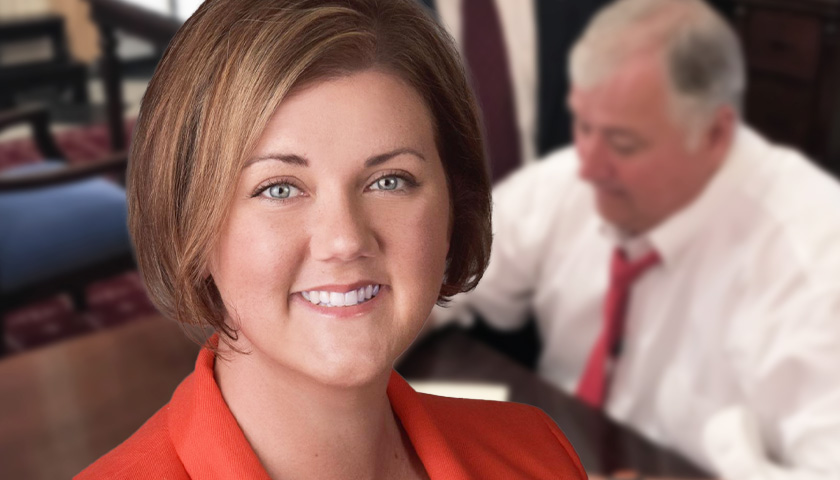 The legislation, which DeWine signed into law in July 2019, created a $1.3 billion bailout for the Perry and Davis-Besse nuclear-power plants operated by FirstEnergy Corp. Federal prosecutors have alleged that GOP former Ohio House Speaker Larry Householder and numerous other individuals, including erstwhile Ohio Republican Party Chairman Matt Borges, participated in a $61 million bribery scheme to effect the subsidies. 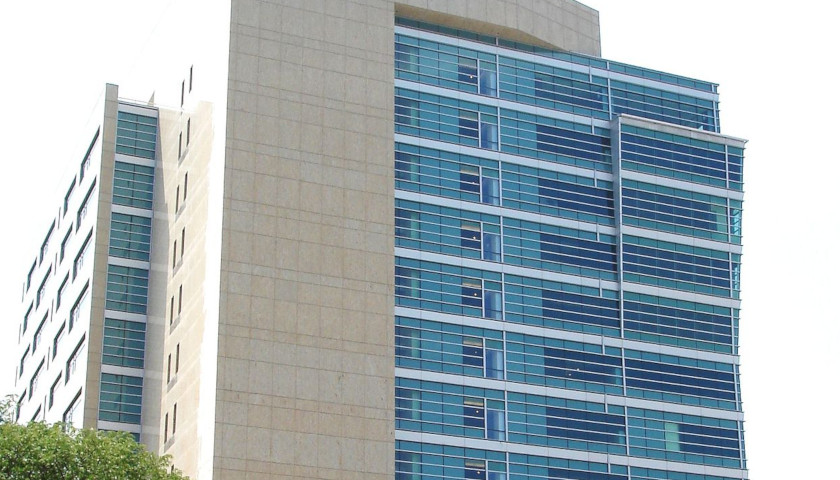