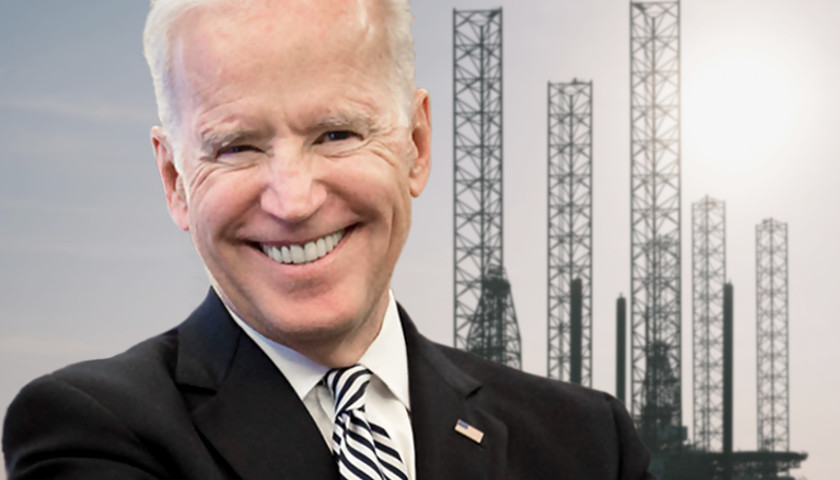 A coalition of 13 states sued President Joe Biden’s administration Wednesday over its January ban of new oil and gas leasing on federal lands.

“By executive fiat, Joe Biden and his administration have single-handedly driven the price of energy up — costing the American people where it hurts most, in their pocketbooks,” Landry said during a press conference Wednesday. “Biden’s Executive Orders abandon middle-class jobs at a time when America needs them most and put our energy security in the hands of foreign countries, many of whom despise America’s greatness.”