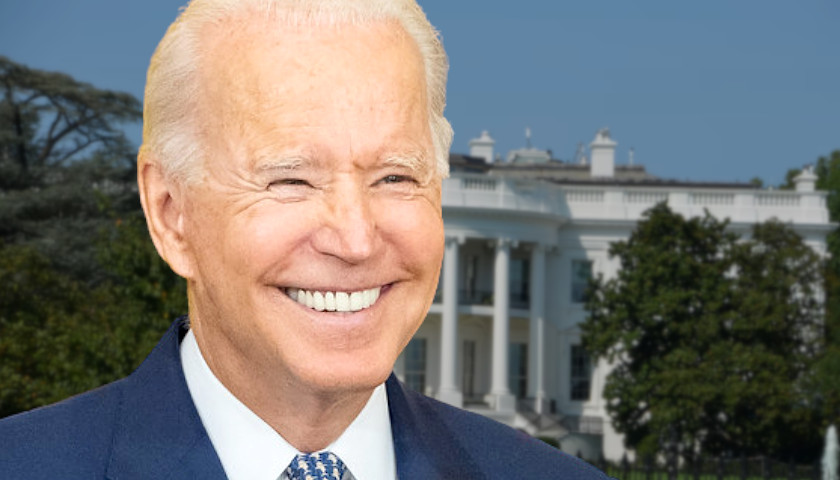 Sheer chaos and anarchy on the border? 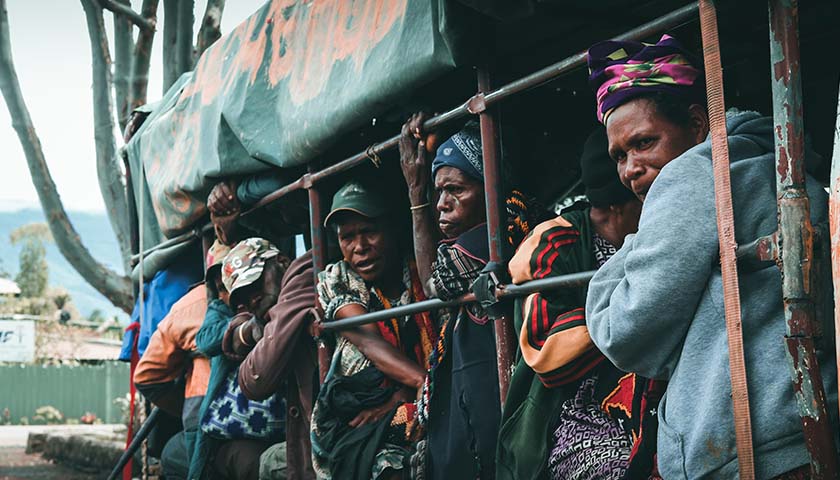 Military officers allegedly arrested the president of Guinea and threw out the country’s constitution on Sunday, CNN reported.

“We will no longer entrust politics to a man. We will entrust it to the people. We come only for that; it is the duty of a soldier, to save the country,” Guinean army officer Mamady Doumbouya said in a statement broadcasted Sunday, CNN reported.

The West African government, constitution and all other institutions are now dissolved, and every Guinean land and air border is closed to travel, Doumbouya said. 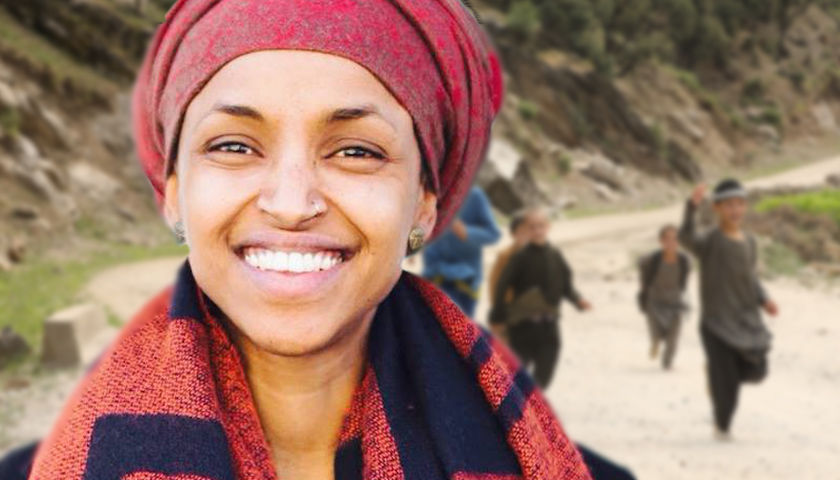 Rep. Ilhan Omar has joined a group of Democrats in urging President Joe Biden to increase the refugee admissions cap to 200,000 for the next fiscal year to meet the “massive humanitarian need” in Afghanistan.

With the Taliban now in control of the country, the U.S. Department of Defense could house as many as 30,000 Afghan refugees at military bases across America, including Fort McCoy in Wisconsin. That figure alone is nearly three times the number of refugees who were admitted to the U.S. last year under President Donald Trump.

President Biden revised the annual refugee admissions cap in May to 62,500 for the 2021 fiscal year, up from the “historically low number” of 15,000 set by the Trump administration. Biden said his goal is to increase that figure again to 125,000 for the next fiscal year. 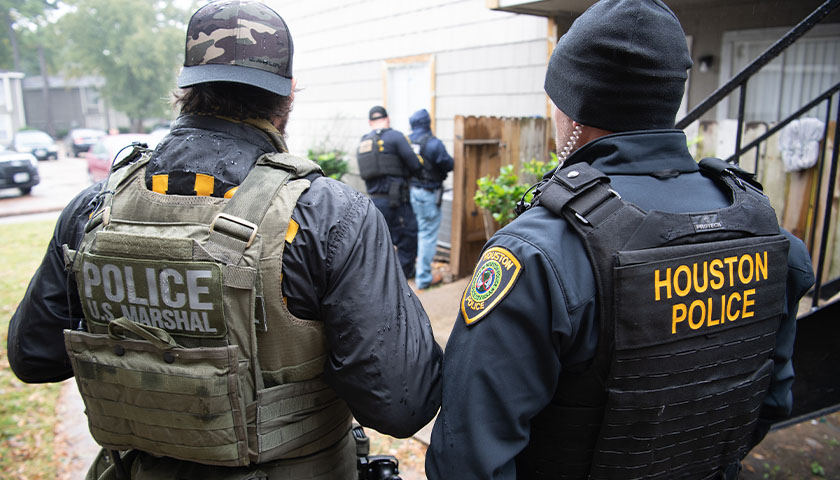 Houston Drug Enforcement Administration (DEA) Special Agent in Charge Daniel Comeaux says that the cartels operating south of the U.S.-Mexico border will continue to do everything in their power to get drugs into American communities, he told the Daily Caller News Foundation in an exclusive interview.

“Look, everyone needs to understand drug cartels are vicious, they’re violent and it’s all about the dollar bill. It doesn’t matter if it’s 2021 or 2020 or 2016, drug cartels are going to get their drugs across our border,” Comeaux said.

“They’re going to do everything and anything they can do to get their drugs across our border and that’s what they’re doing no matter what,” he added. 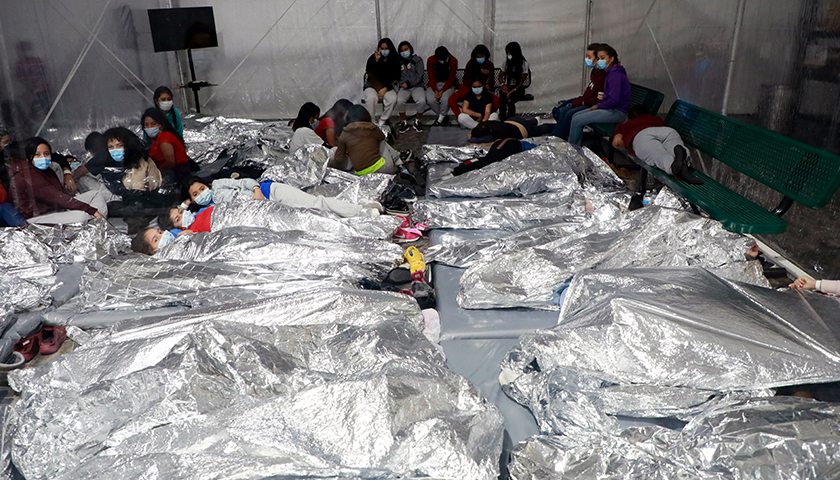 More than 3,200 migrants were attacked in Mexico while waiting to enter the U.S. since President Joe Biden took office, an advocacy organization announced Monday.

Around 3,250 asylum-seeking migrants who were either prevented from entering or expelled from the U.S. to Mexico were targets of kidnapping, rape, human trafficking, sexual assault and armed assault from Jan. 20 through June 17, according to advocacy group Human Rights First.

“Violent attacks against asylum seekers and migrants unable to reach safety in the United States due to the failure of the Biden administration to uphold refugee law and restart asylum processing continue to rise,” the organization said in a statement. 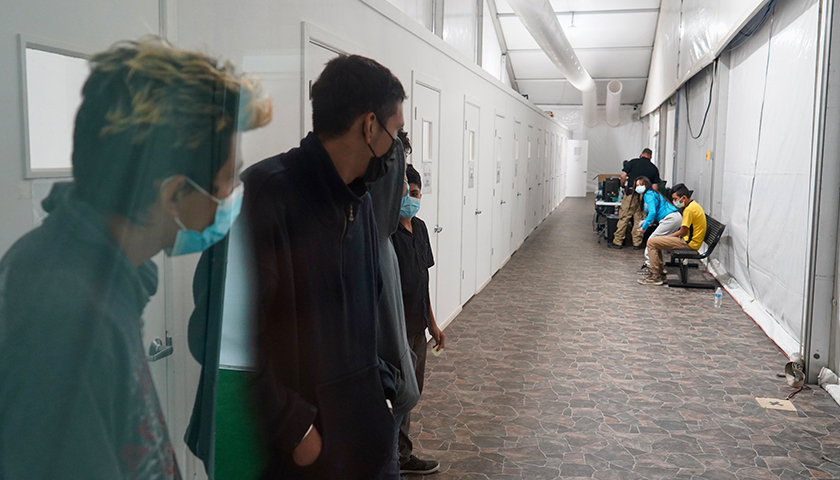 The surge in illegal immigration at the southern border continues to worsen, May numbers show, as the Biden administration takes more criticism for its handling of the issue.

May’s numbers were a 1% increase from the previous month, but illegal immigration since Biden took office has soared. 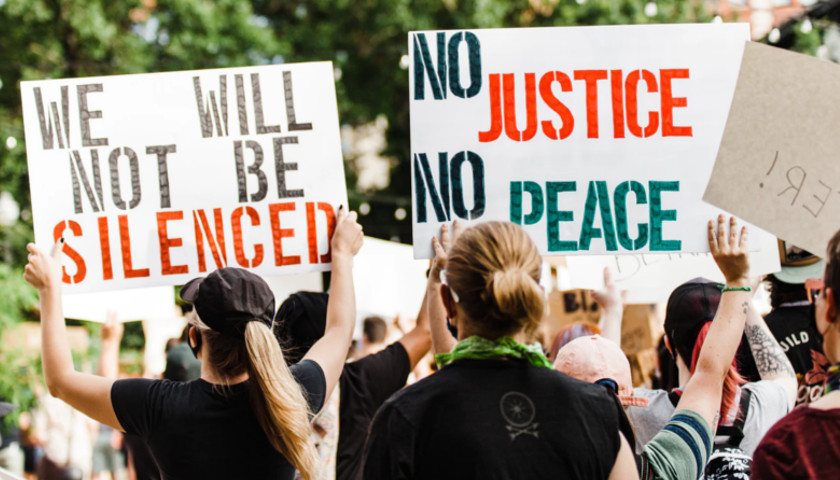 A massive new national project called “Educating for American Democracy” will be launched on Tuesday with the explicit aim of “redefining” and then “harmonizing” American civic education nationwide.

From the days of Thomas Jefferson, Noah Webster, Horace Mann, and the McGuffey readers to Ronald Reagan’s farewell address and the controversy over national history standards, citizenship education (broadly understood) has always been a vital function of American schools for the perpetuation of the American way of life. That’s about to change for the worse. 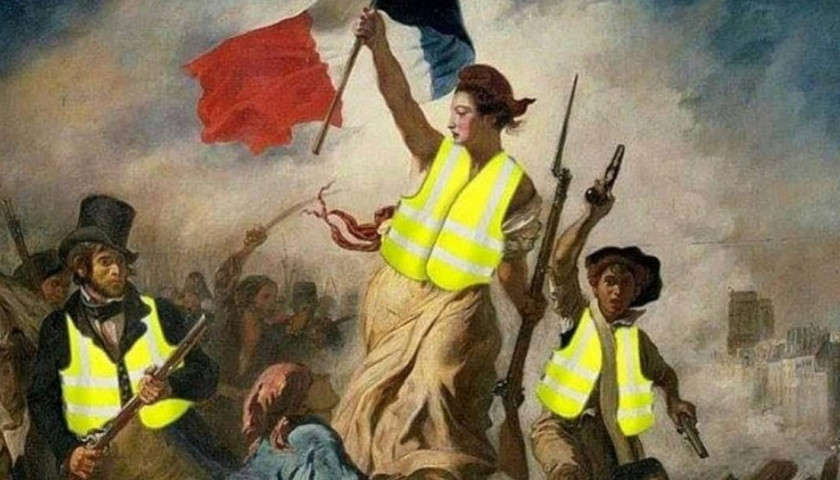 by Michael Bastasch   Despite increasingly apocalyptic warnings from U.N. officials, 2018 has seen a number of high-profile defeats for policies aimed at fighting global warming. Politicians and voters pushed back at attempts to raise energy prices as part of the climate crusade. It started in June with election of…