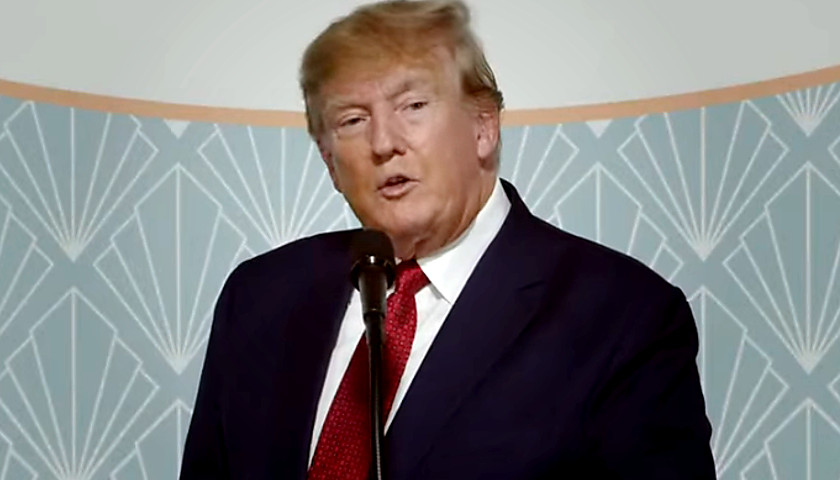 Sin, punishment, redemption: as an ideology, environmentalism shares many features with organized religion. Falling after Easter this year, Earth Day, which was celebrated April 22, focuses on the sin-and-punishment parts of the trilogy. Redemption comes later, toward the end of each year, at the annual U.N. climate conferences that will save the planet.

On Earth Day this year, however, a loud dissenting voice was heard. Speaking at a Heritage Foundation event in Florida, Donald Trump attacked climate-change catastrophizing. 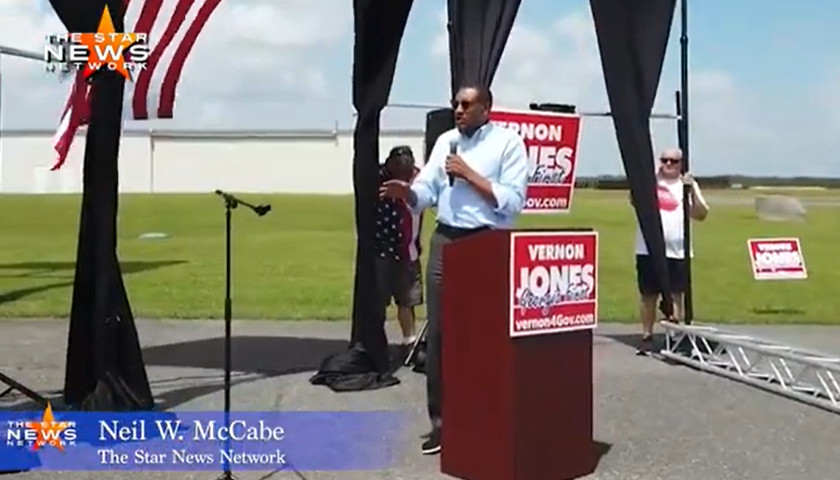 Jones, who is endorsed by President Donald J. Trump, said Americans cannot wait until 2024 for Trump to be returned to the White House, so he has another plan. 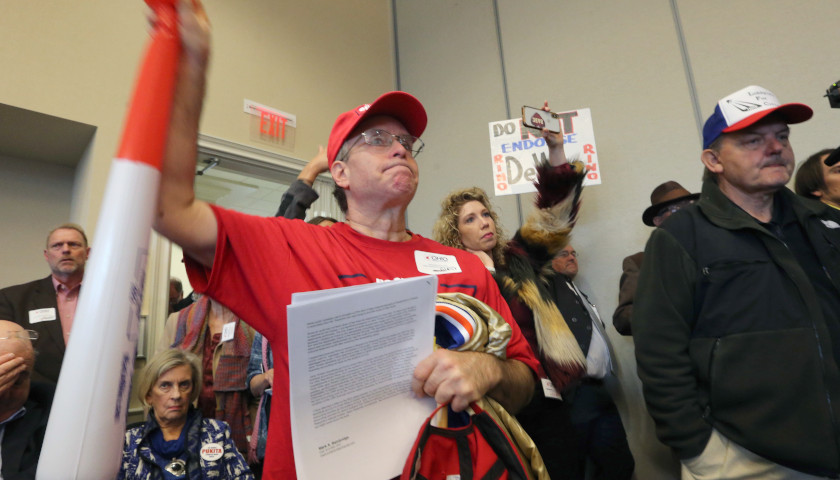 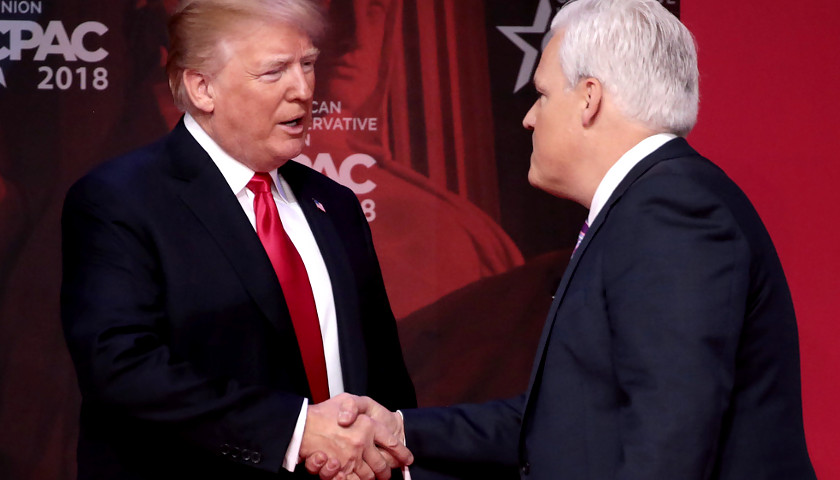 If the 2022 midterm elections had an official soundtrack, it would be the ominous music from the 1975 movie “Jaws.”

Although the election is 13 months away, mounting intensity feels like great white sharks are circling our national boat with a convergence of two powerful, never-before-seen political forces. Both forces are hangovers from the 2020 election with the potential to make the 2022 midterms the most tumultuous in modern American history. 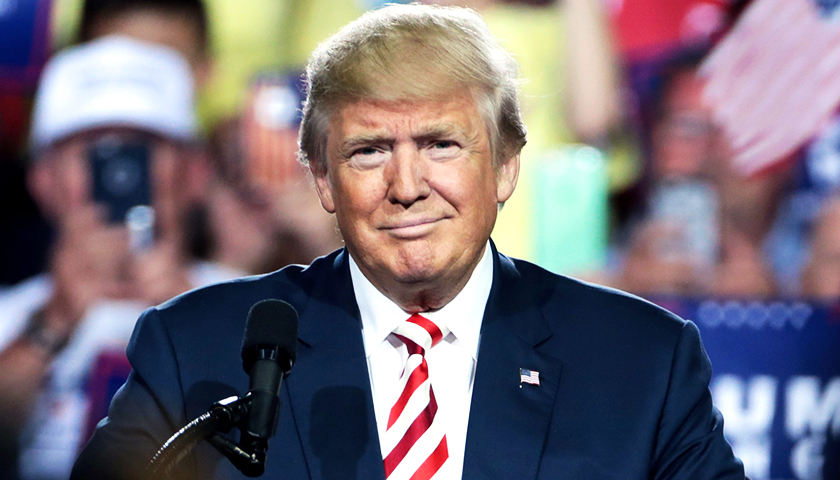 Former President Donald J. Trump has amassed a political war chest of more than $100 million, an extraordinary haul for an ex-president that will allow him to play a major role in the 2022 elections when Republicans want to re-capture control of Congress.

According to campaign finance reports made public Saturday, Trump’s political committees took in $82 million in the first half of 2021 and have $102 million on hand.

Trump’s fundraising prowess came even as social media companies kicked him off their platforms, clearly illustrating the 45th president’s continued popularity among his base and among small conservative donors.

The funds were raised by his leadership Political action committee called Save America, another PAC called Make America Great Again and a joint fundraising committee that raised money for both. 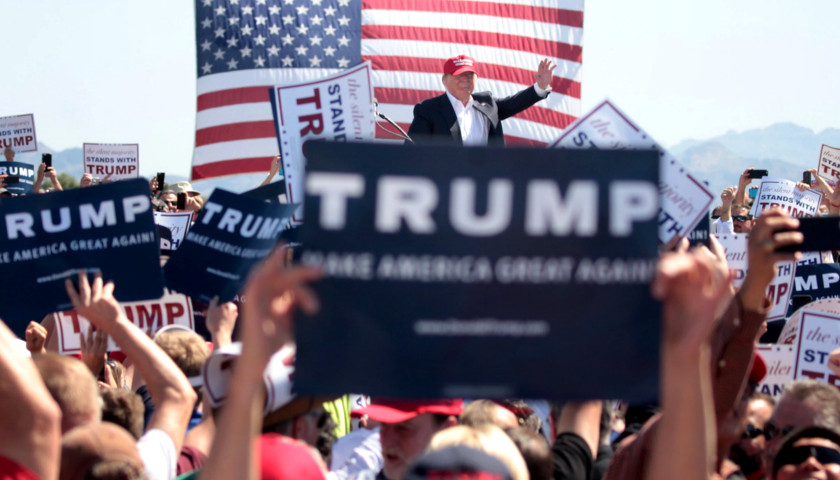 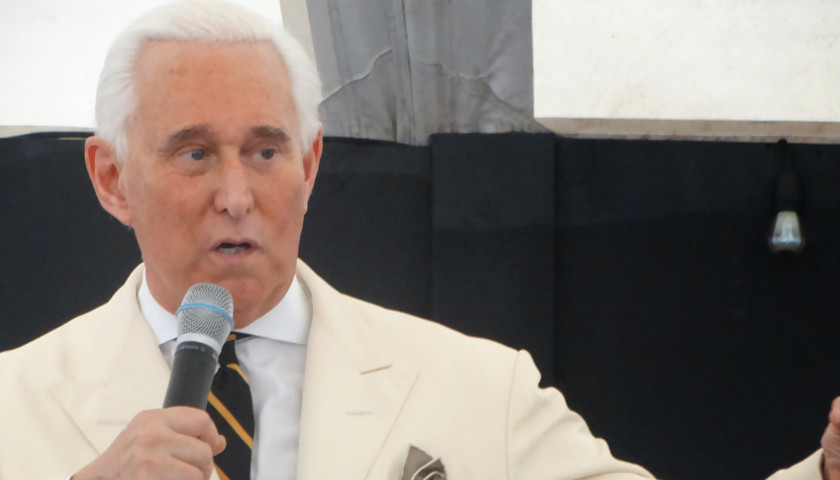 One of President Donald J. Trump’s longest-serving political advisors told the Star News Network the Feb. 14 latest attack piece in The New York Times is part of a mainstream media attempt to tie him to the Jan. 6 chaos in the Capitol. “Just because the New York Times… 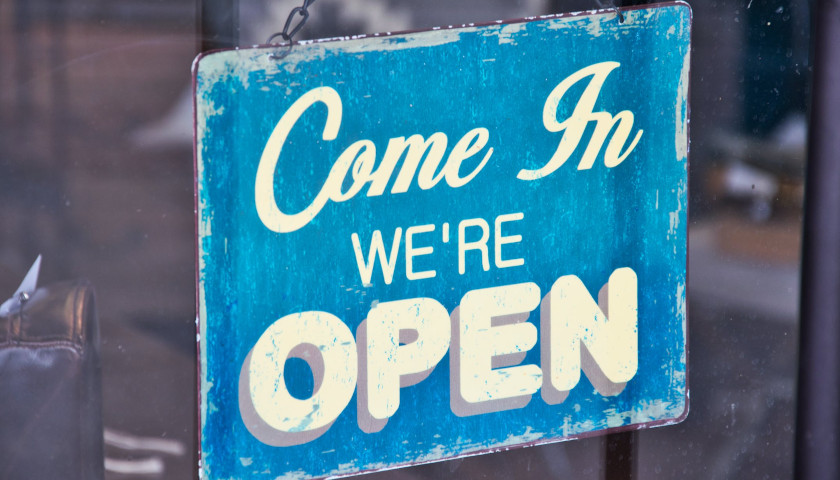 Retailers like Target and Walmart stretched out their traditional Black Friday sales throughout the whole month, but post-Thanksgiving shopping sprees will still be available, according to press releases from the companies. Cyber Monday will feature big deals online as usual, but don’t forget Giving Tuesday and Small Business Saturday. 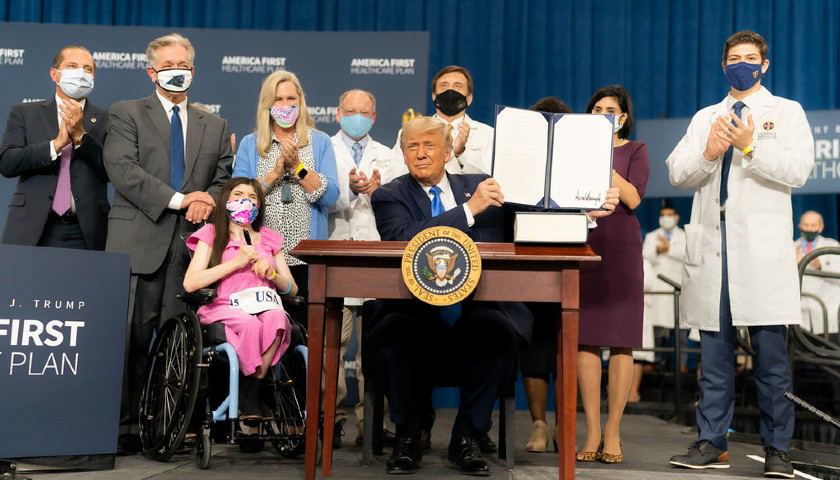 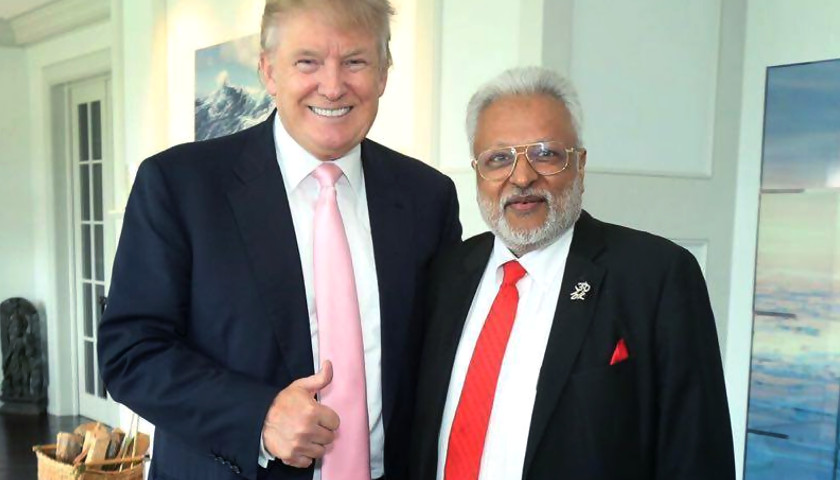 The Indian-born Chicago industrialist who takes credit for flipping the Hindu-American vote for candidate Donald J. Trump in the 2016 campaign is warning that unless something is done quickly, those voters will desert Trump his 2020 reelection fight.

“This time around, as far as the Indian-American or Hindu-American vote is concerned for Trump – it is completely, totally screwed up,” said Shalabh “Shalli” Kumar, who is the founder of the AVG group of companies that supply technology parts solutions to the automotive and telecommunications industry. 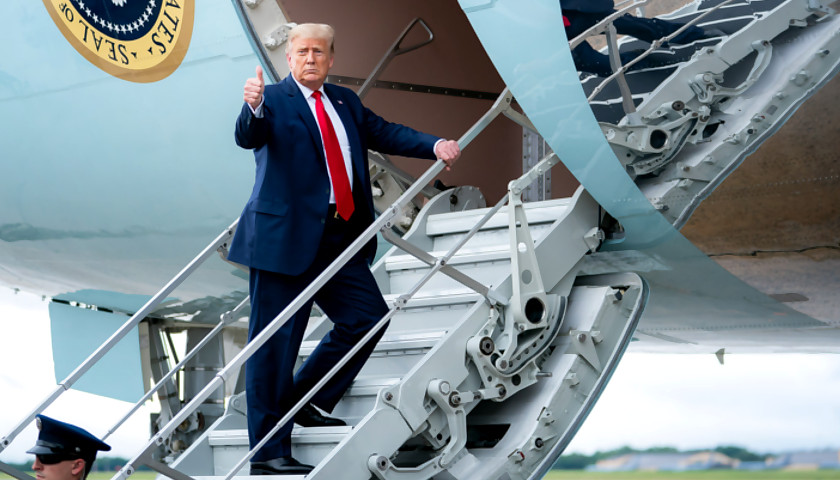 You would never guess any of this from the Trump-hating media in full campaign for Joe Biden, but the voters will have reason to reflect on it before the electoral die is cast.

As the latest Democratic assassination effort—the bunk about President Trump disparaging American war dead on the centenary of the end of World War I—fades into ignominy with its propagator, the egregious Jeffrey Goldberg, acknowledging that anonymous denunciators are insufficiently convincing, we may dare to hope that in the last seven weeks of this tumultuous campaign, some serious, legitimate questions will be addressed. One of them is that, like all incumbents, President Trump is seeking reelection on the basis of his record in office. 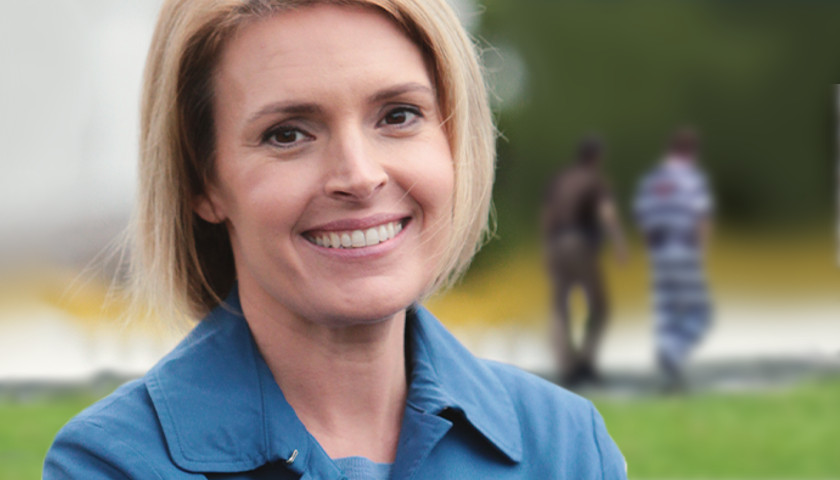 The leftwing Democrat running against Rep. Jefferson H. “Jeff” Van Drew (R.-N.J.) has put her money where her mouth is , and is raising money to bail out rapists and at least one defendant facing terror terrorism charges at the same time she is challenging the one-time Democrat, who switched parties after voting against impeaching President Donald Trump. 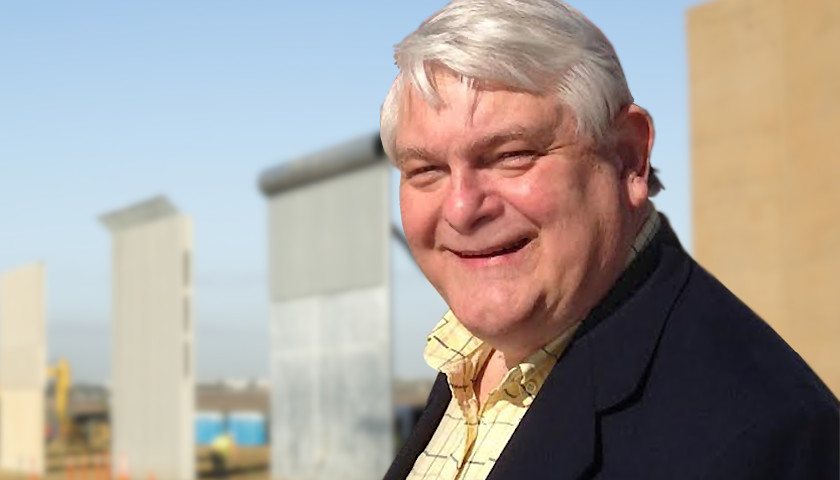 by Tom Zawistowski   President Trump is threatening a partial government shutdown if Congress does not include $5 billion in partial funding for the purpose of building the border wall that he and Republicans in the House and the Senate have promised for years. A border wall that Democrats Chuck… 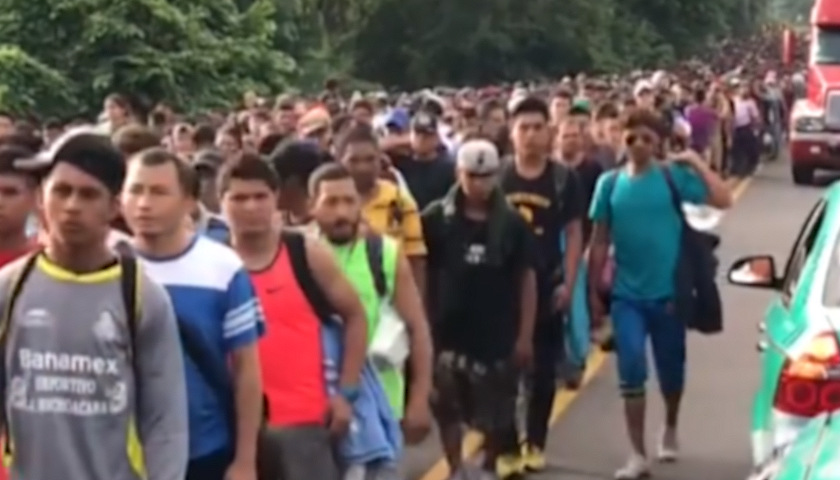 by Jarrett Stepman   It wasn’t long ago that both sides of the aisle believed America’s border laws should be enforced. As President Donald Trump pointed out on Twitter, even former President Barack Obama, at least rhetorically, said that illegal immigrants couldn’t be let into the country en masse and…